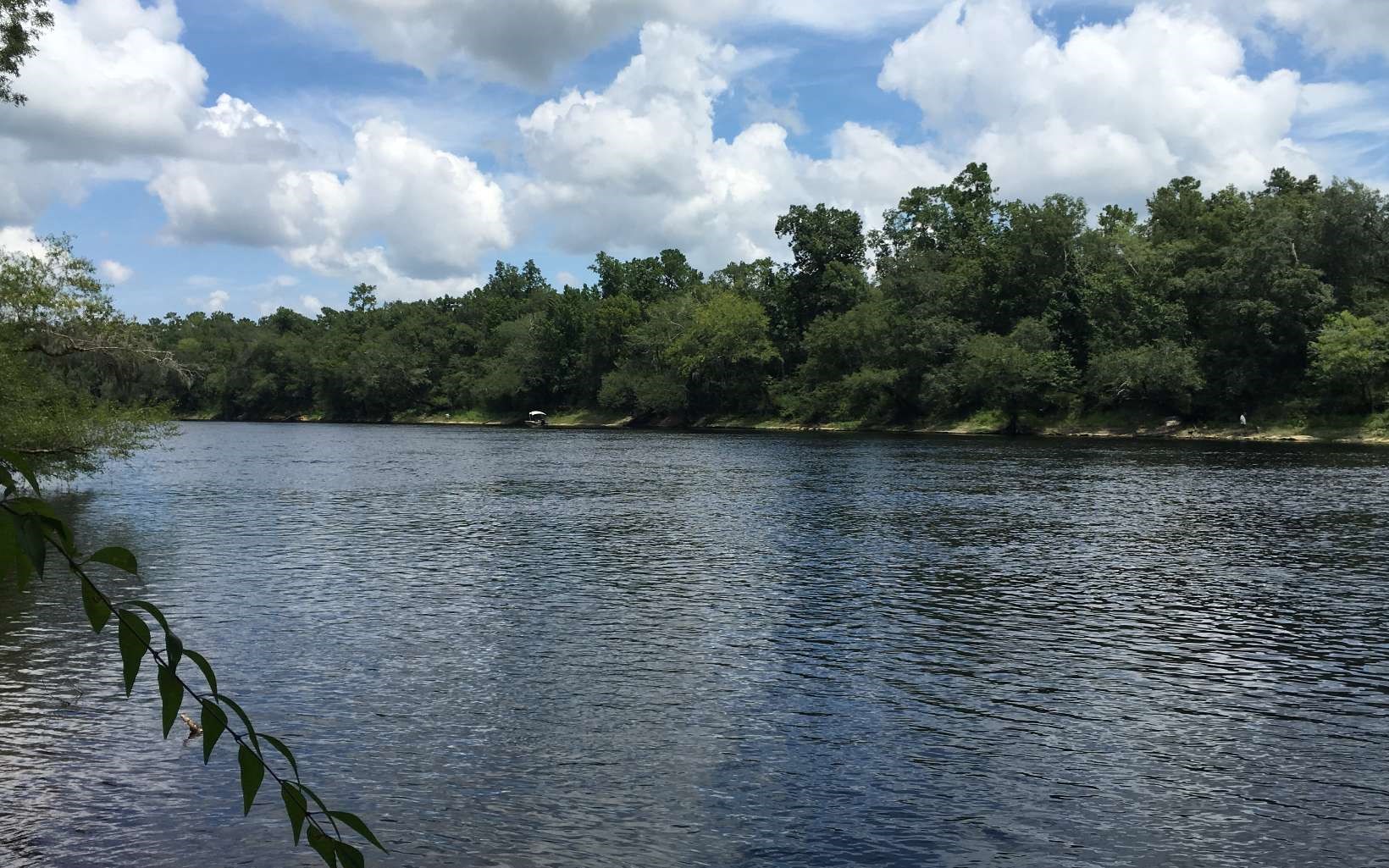 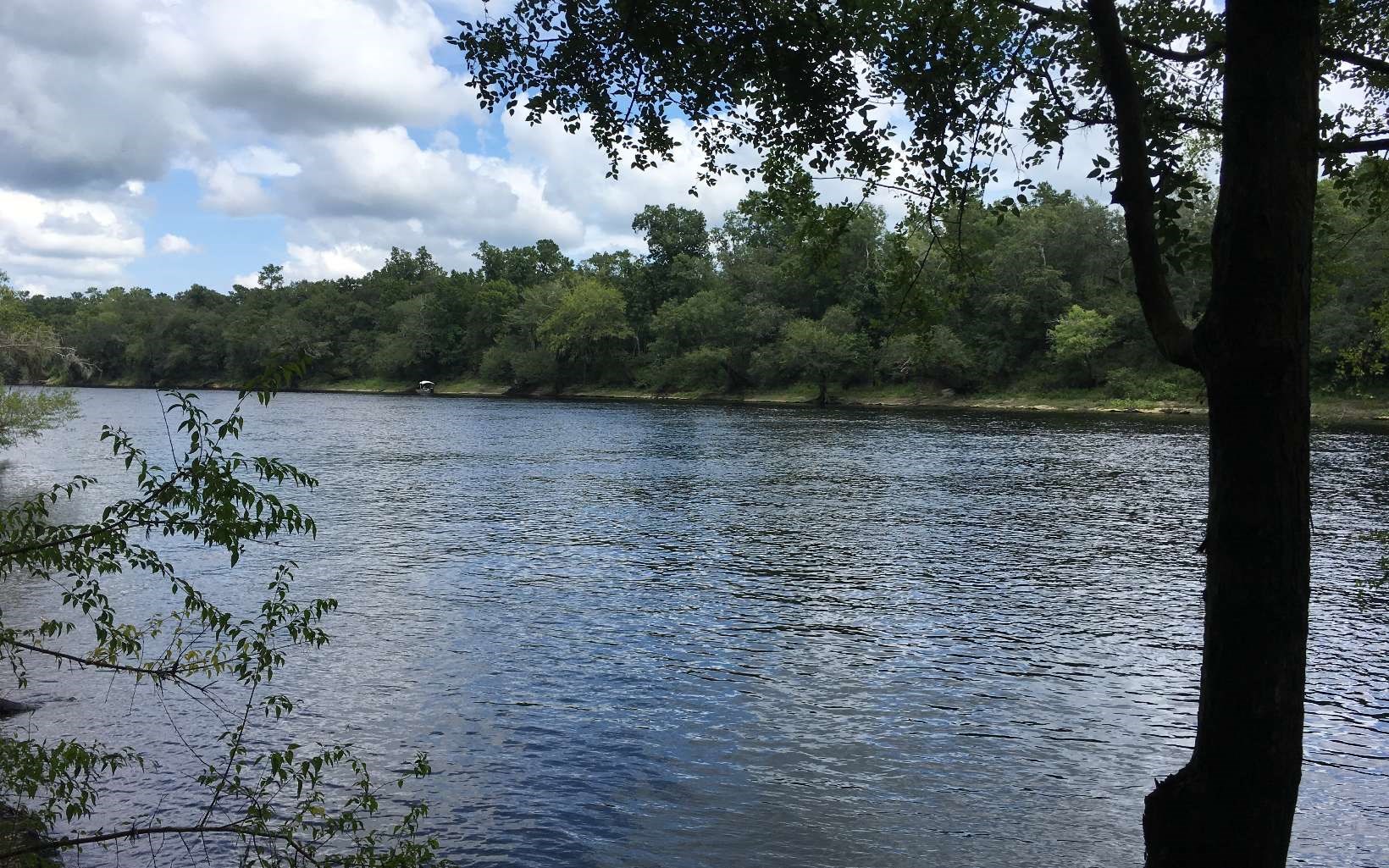 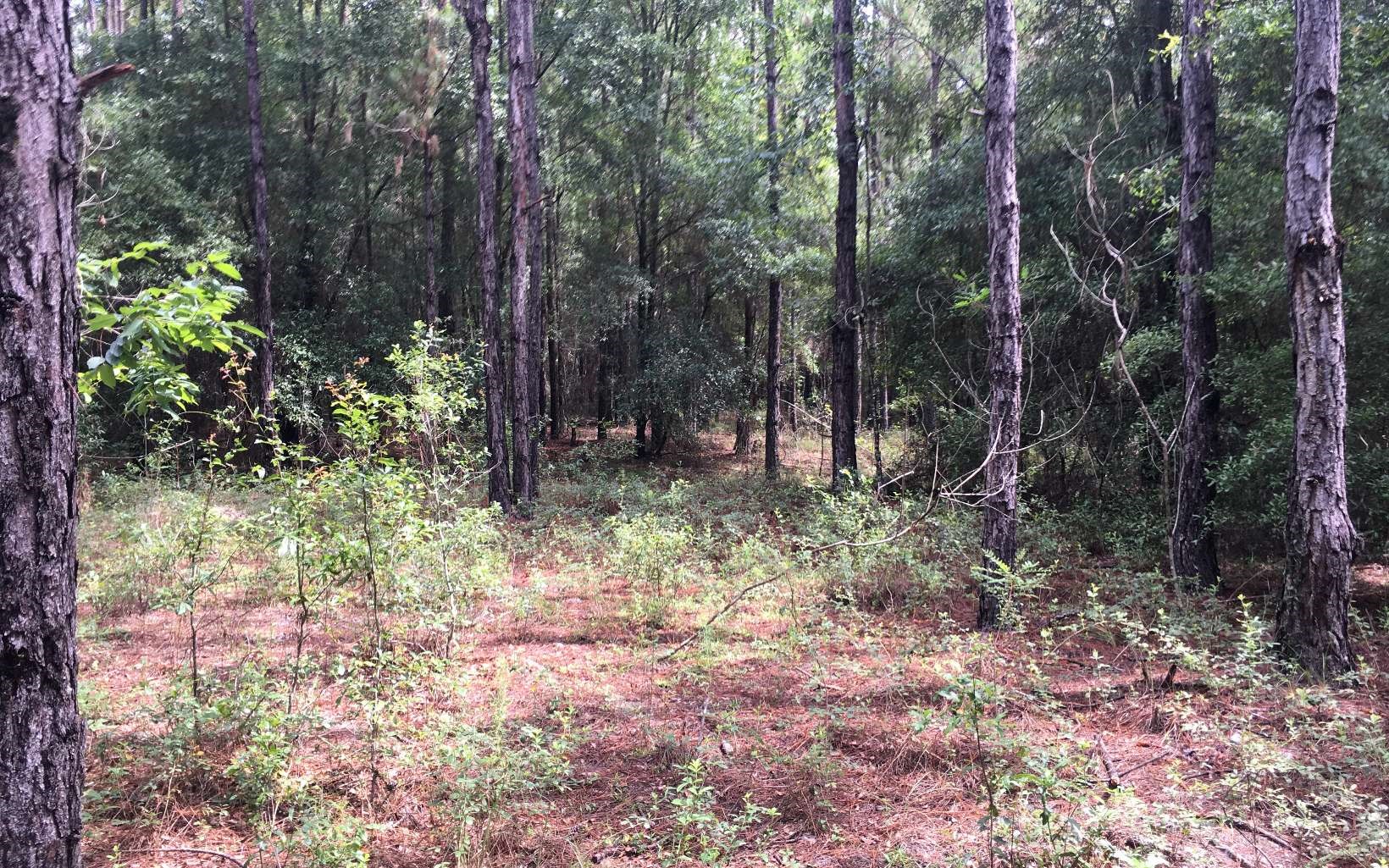 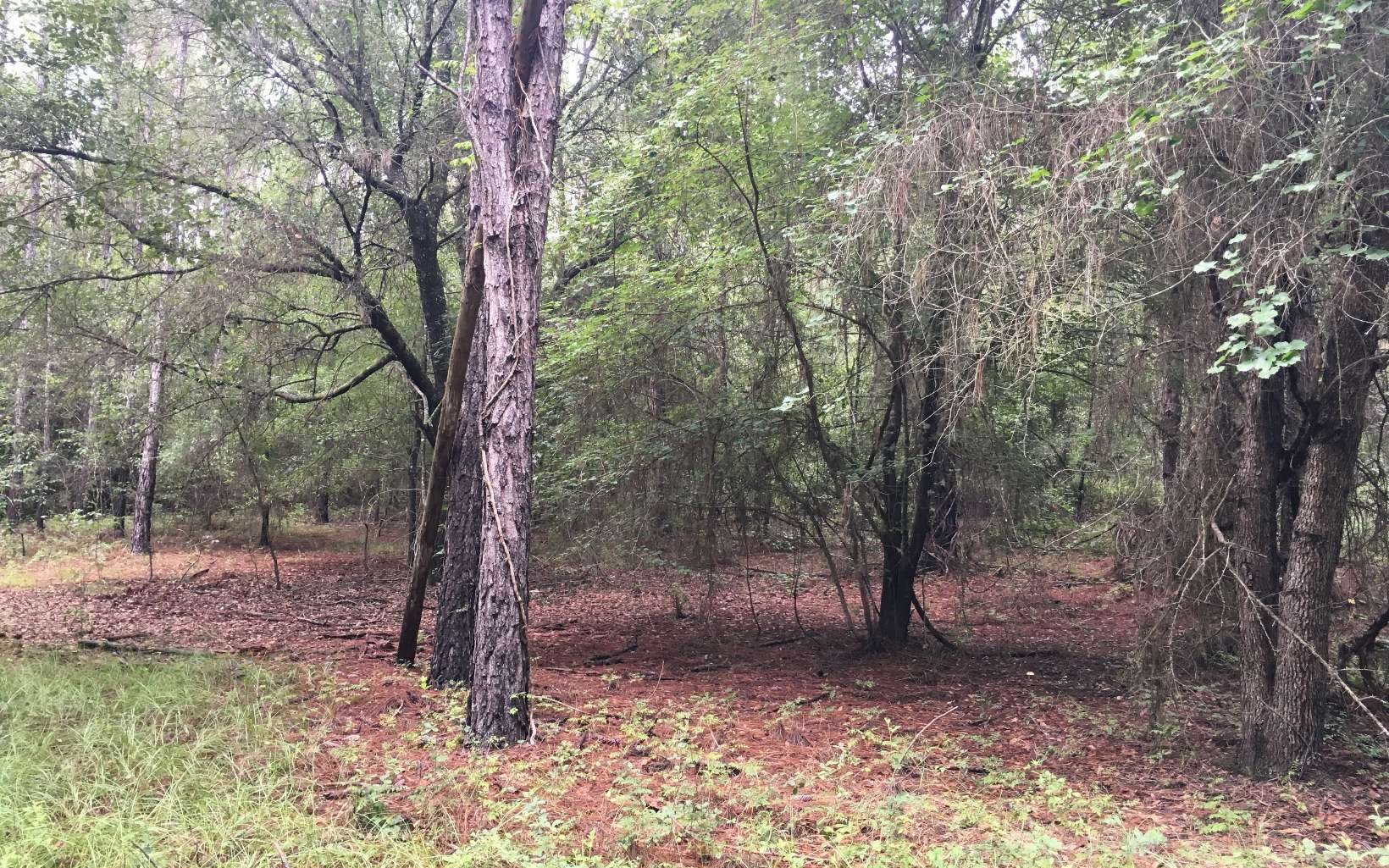 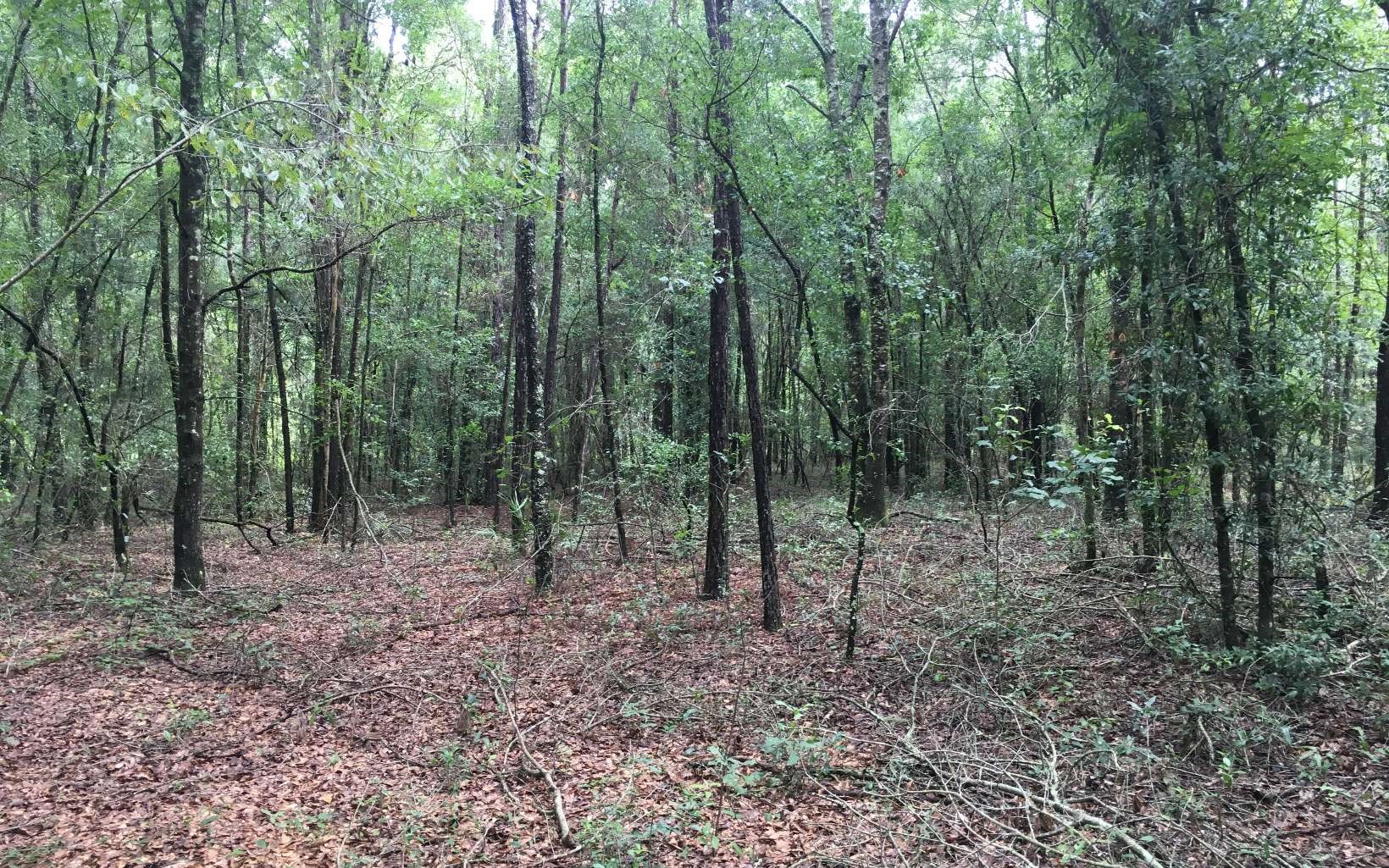 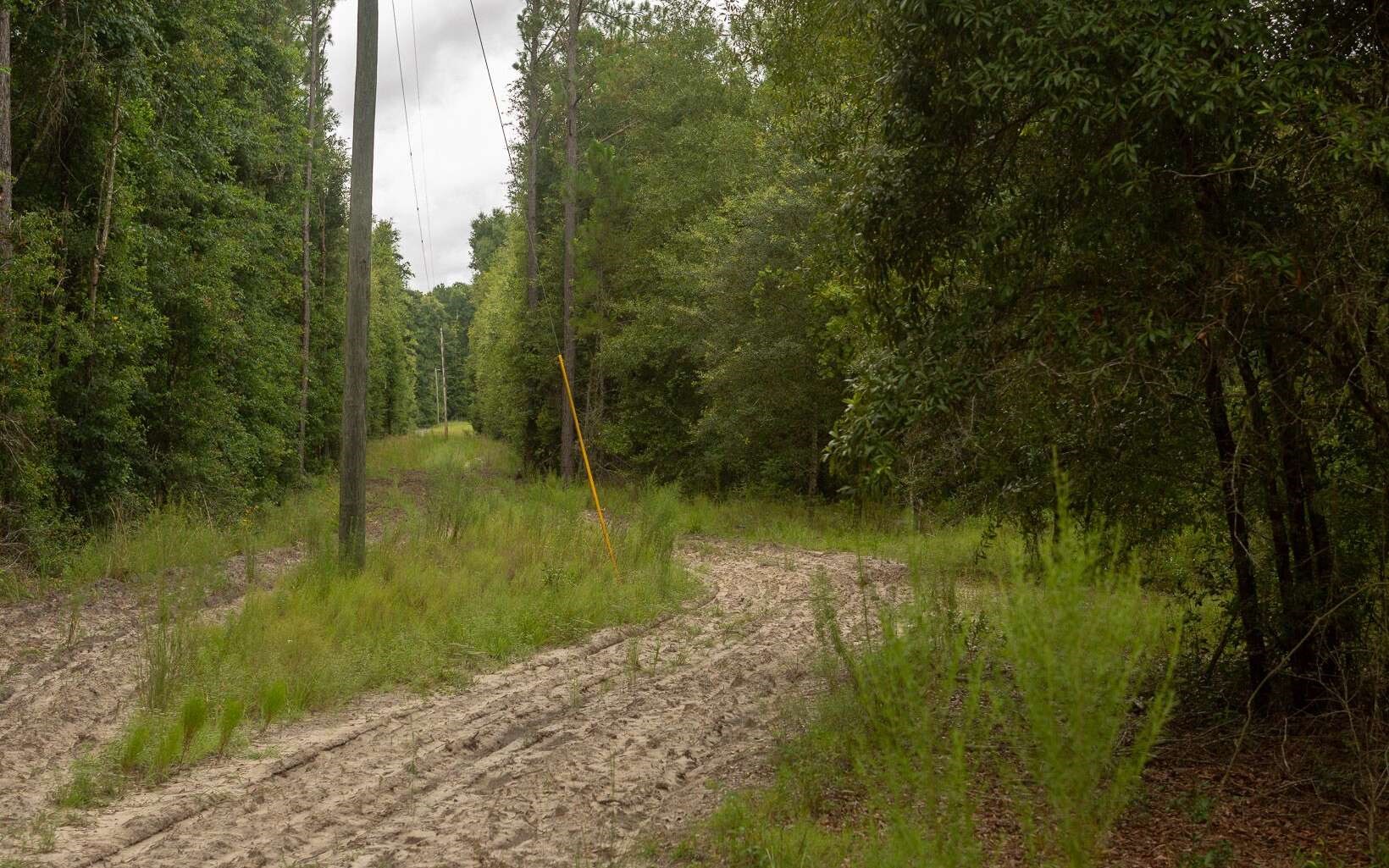 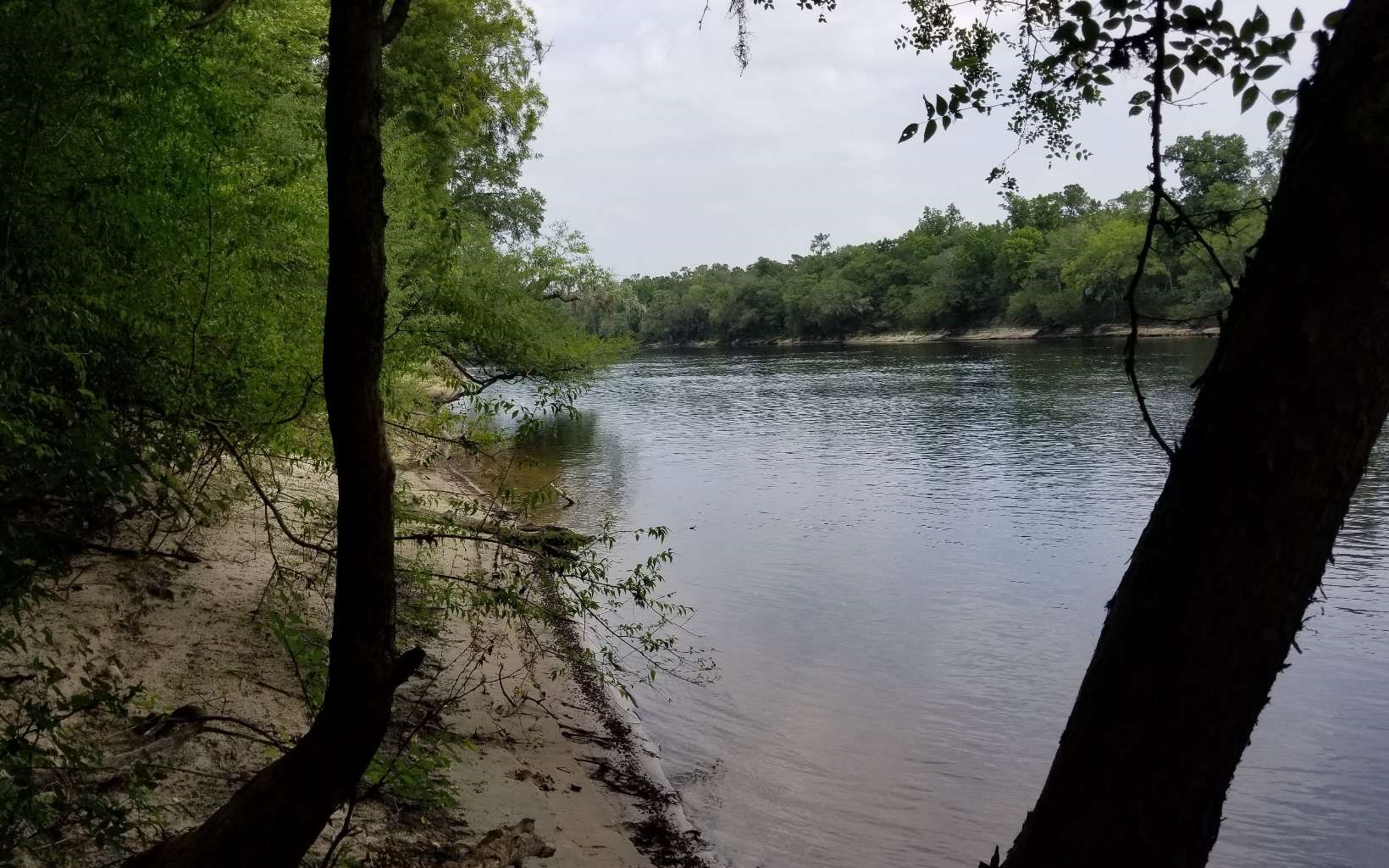 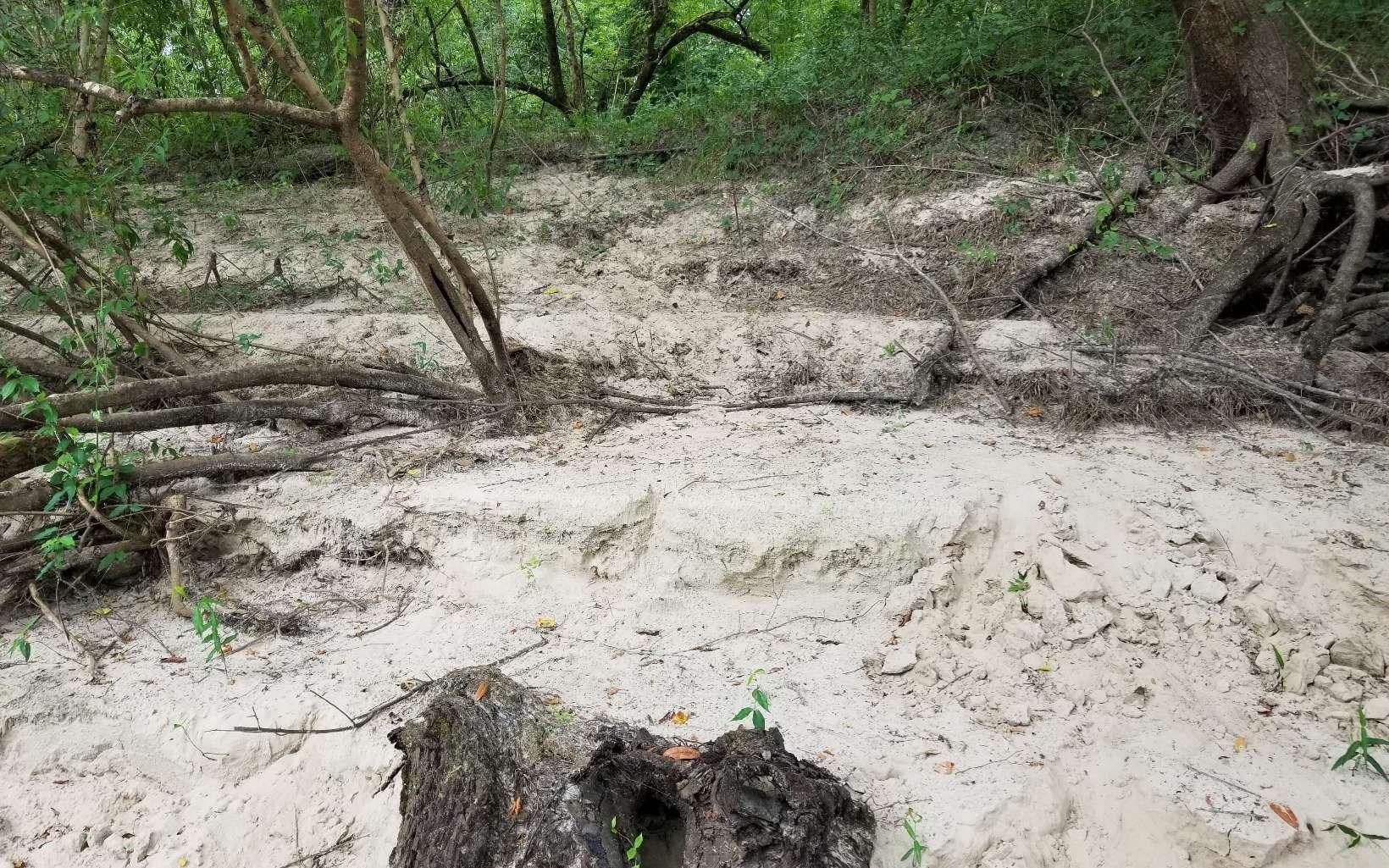 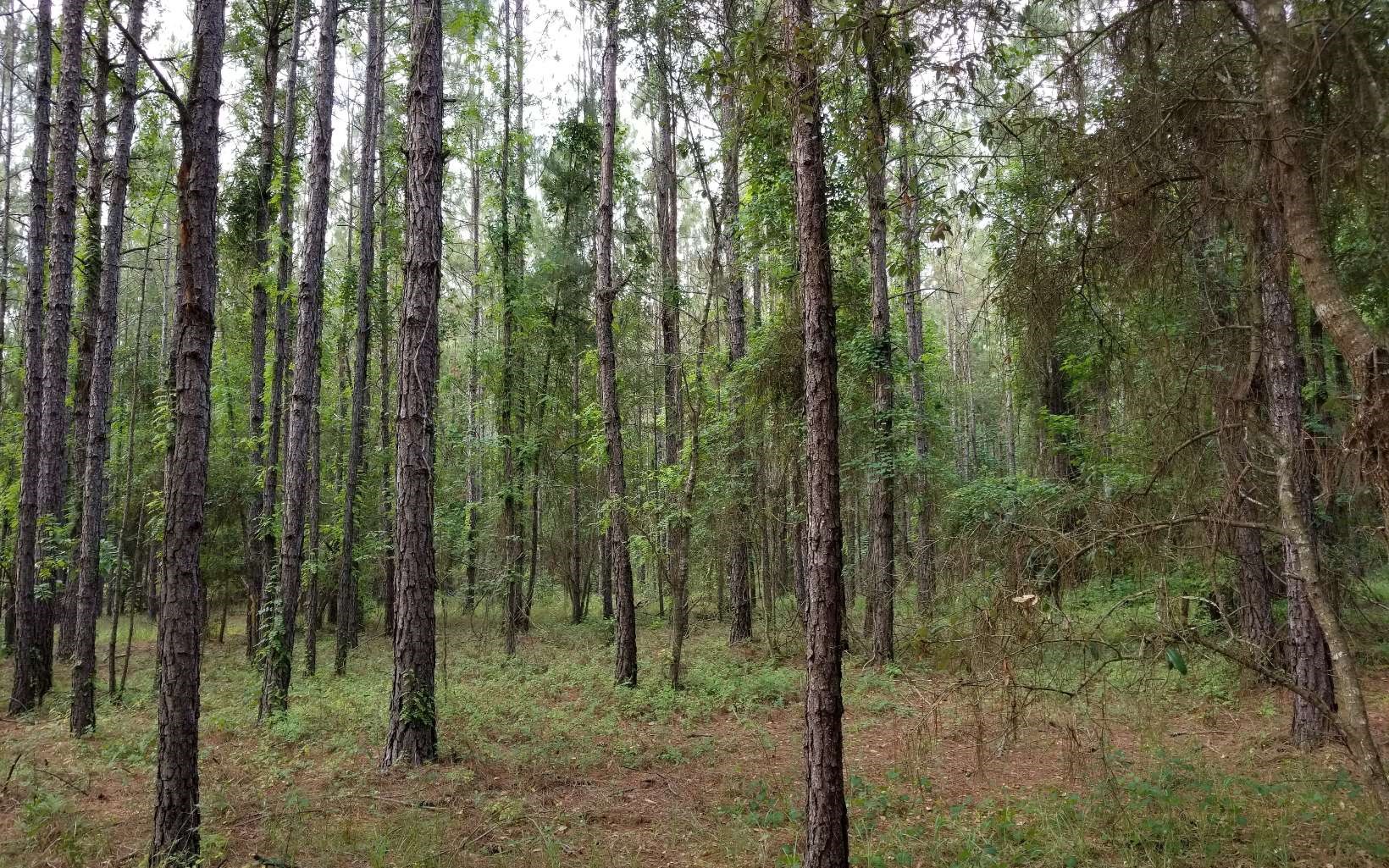 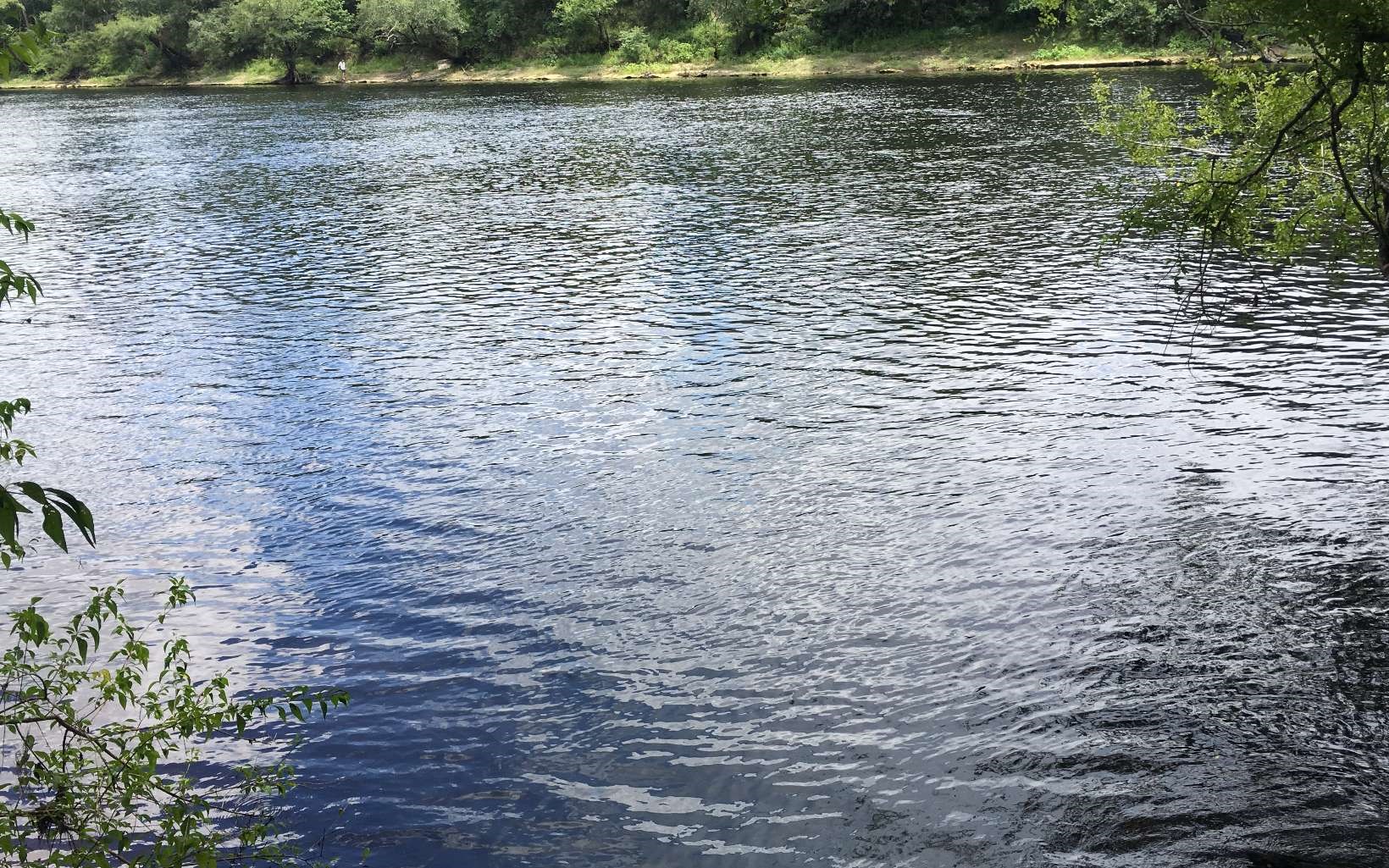 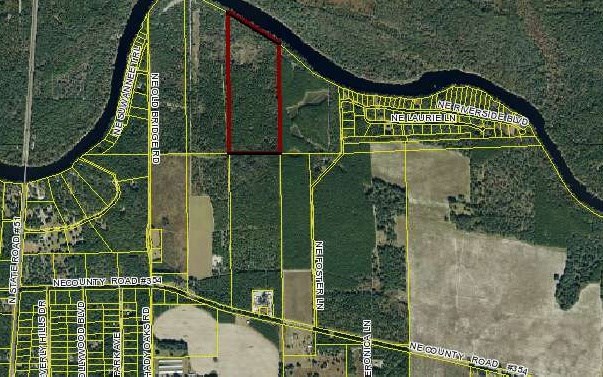 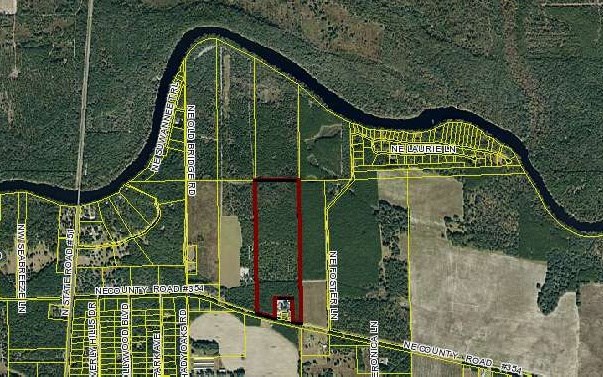 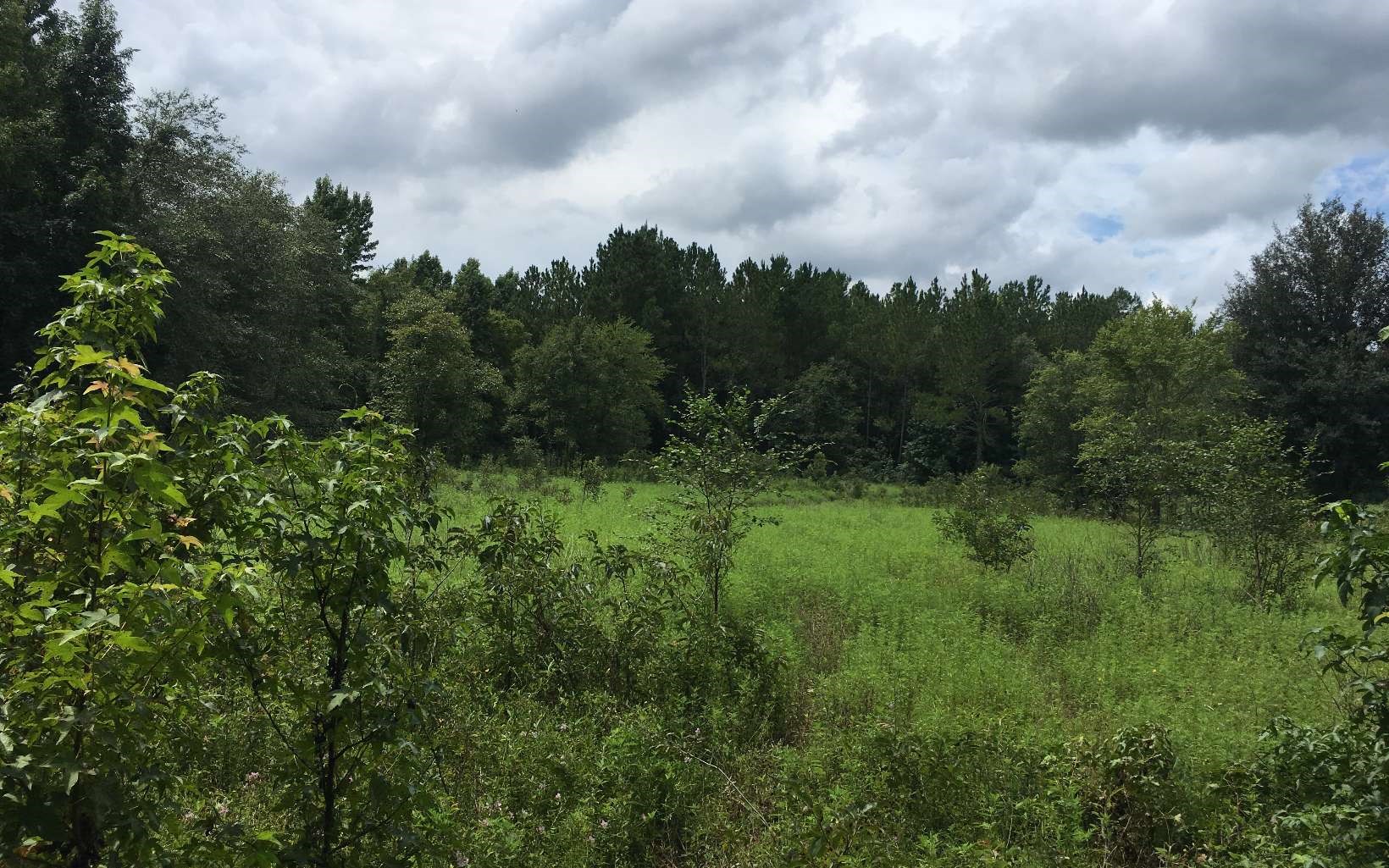 What You Should Know

Why You'll Love It

140 ac on the Suwannee River, A hunters paradise, a boaters dream and an Investors Utopia. This parcel has it all, Hard road frontage, River frontage, and all wooded with trails throughout. Approximately 1,100ft of frontage on the Suwannee River. This parcel of land is located in Lafayette County, FL not far outside of the town of Mayo. Lafayette county is a very rural farming community with a population of about 8,000 in the entire county. The South end of the property borders County Road 354 and an improved bike trail. There are numerous parks, fresh water springs, and recreational properties in the surrounding area like Wes Skiles Peacock Springs State Park would make it a great part time enjoyment parcel, or build a home on and enjoy the parcel full-time. The property is mostly oak hammocks with some scattered large Live Oak trees, and natural growth pines. There may be some timber value here for a future owner interested in harvesting the trees but in our opinion the real beauty is in the woods!

There is abundant wildlife on this parcel and signs of deer and turkey are everywhere. The property is almost entirely wooded with the exception of some trails and a small semi-cleared area not far from the river approximately 5 acres in size that would make a great food plot area. This property would be an excellent parcel for a hunting and recreational property enthusiast that likes the idea of an investment of waterfront property for the long term prospect of accruing value. There are mostly other similar larger tracts of land in this surrounding area.

Abundant wildlife..The possibilities are endless on this river property, all for under $4K per acre. It is truly an investment that you can use and enjoy, and expect a good payoff when you are done.Or make it your own secluded homestead. This property is buildable with applicable permitting, no zoning changes needed for a residence and no conservation easements restricting your usage of the property. Great piece of "Old Florida" property!

Where You'll Find It 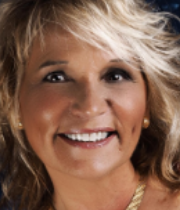 Terry grew up in the rural woods of North Western Pennsylvania in a little town called Pleasantville.

Still a teenager, Terry moved with her parents to Cape Coral, Florida, a then up and coming town on the quiet southwest coast.  In the mid 80’s, while working in an unlicensed position with a real estate firm on Sanibel Island, Terry decided to obtain her Florida real estate license.

Since that time Terry has enjoyed an exciting career in real estate sales.  Assisting builders with land acquisition for their home buyers, as well as speculation building, was one of the first avenues that kept Terry busy in the field.  She also enjoyed working with the many European buyers that were attracted to the warm beaches of Florida, and grew that circle of her business.

During the years Terry was also proud of her most important job, being a mom.  Not wanting to give up any of life’s experiences, Terry raised her son in her real estate office.  It is not surprising that her son, Alexander is now a licensed agent, in Southwest Florida.

With the growth rate being experienced in south Florida, she began to seek out a part of her original up-bringing… “Country Living”.  When she made her first trip to Live Oak, she immediately knew this would be her new home.  With the possibilities to garden 12 months a year, hunting, fishing, woods to explore, she has knew she made the correct choice.

It is true that when you really believe in your product, and enjoy all the aspects of it, you can easily sell it.  Terry truly loves her lifestyle in Live Oak!