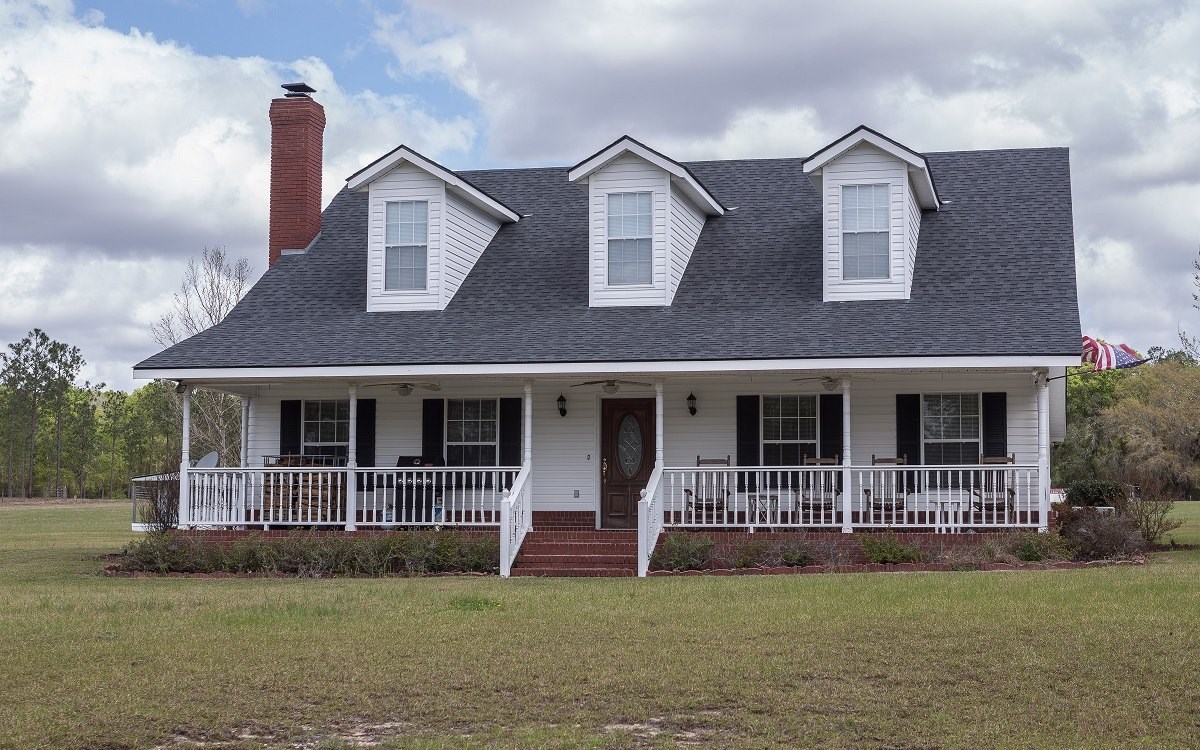 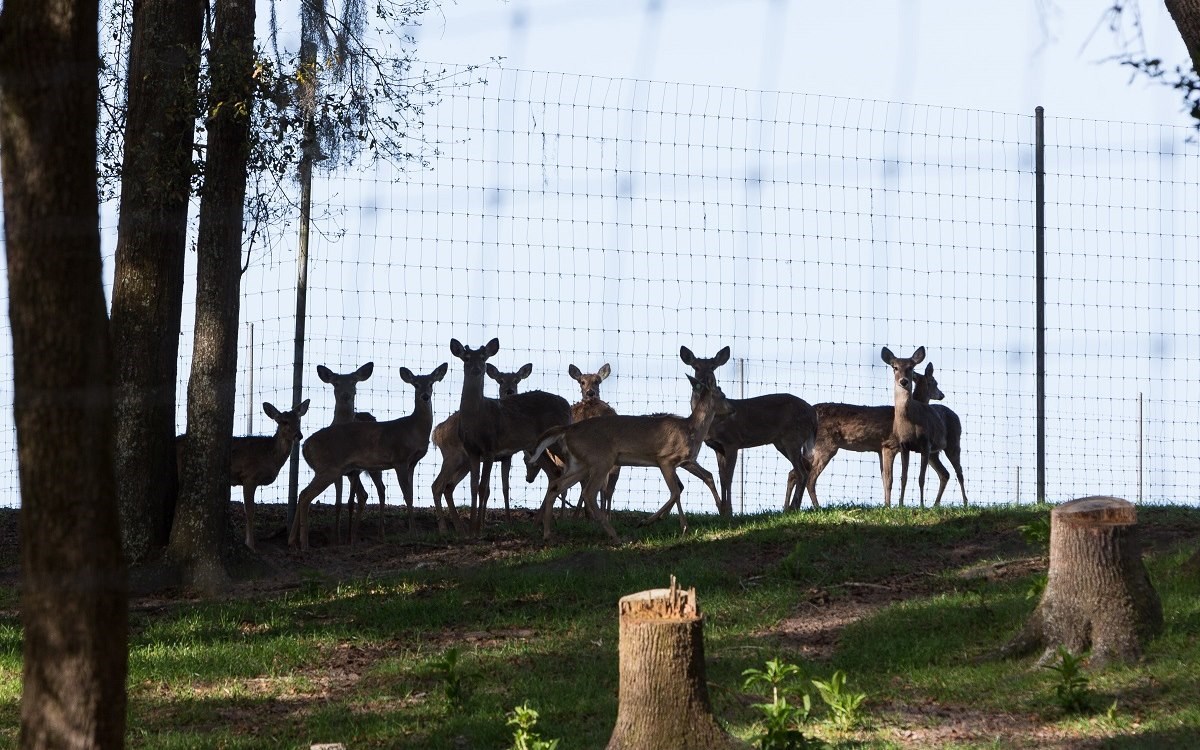 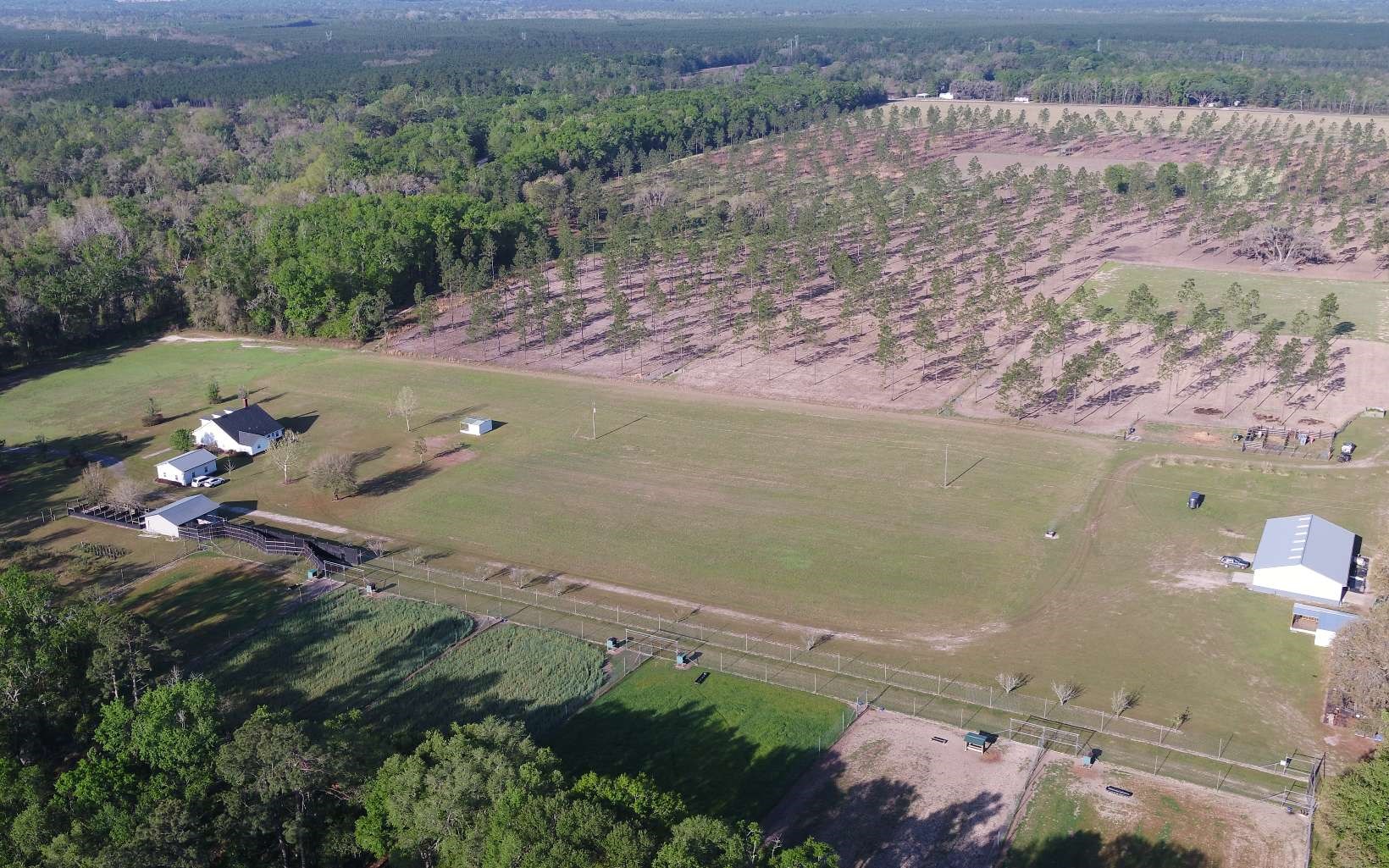 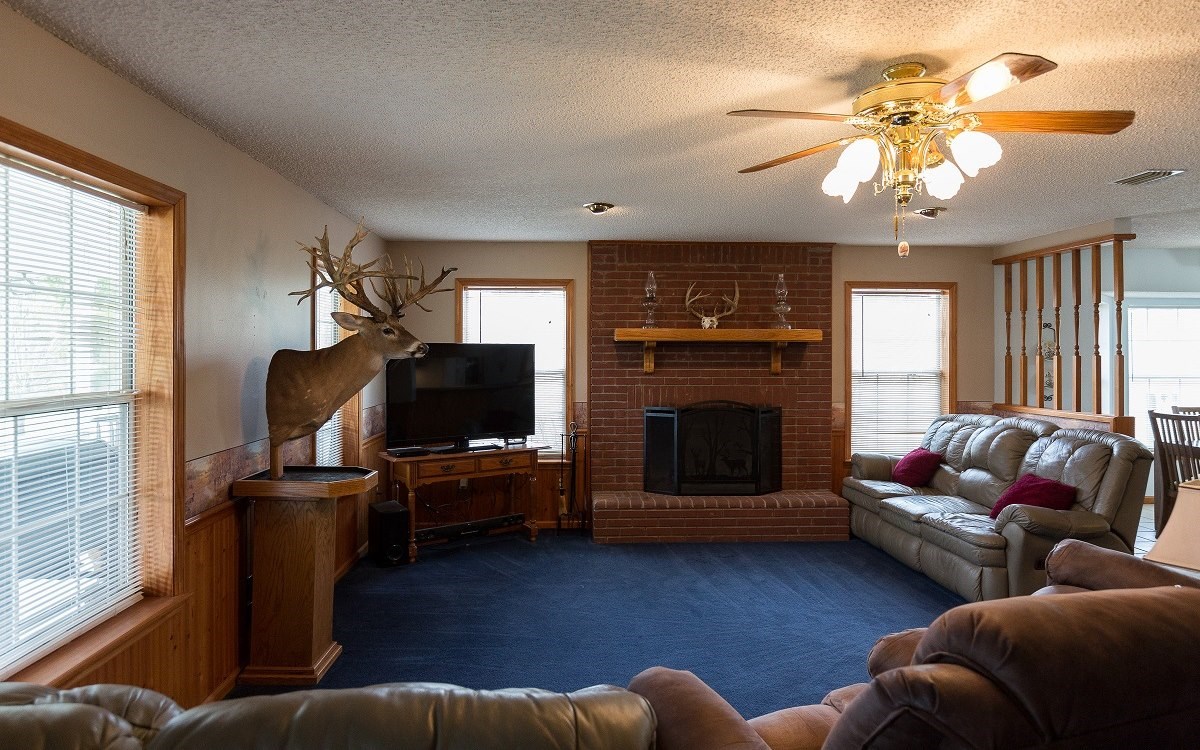 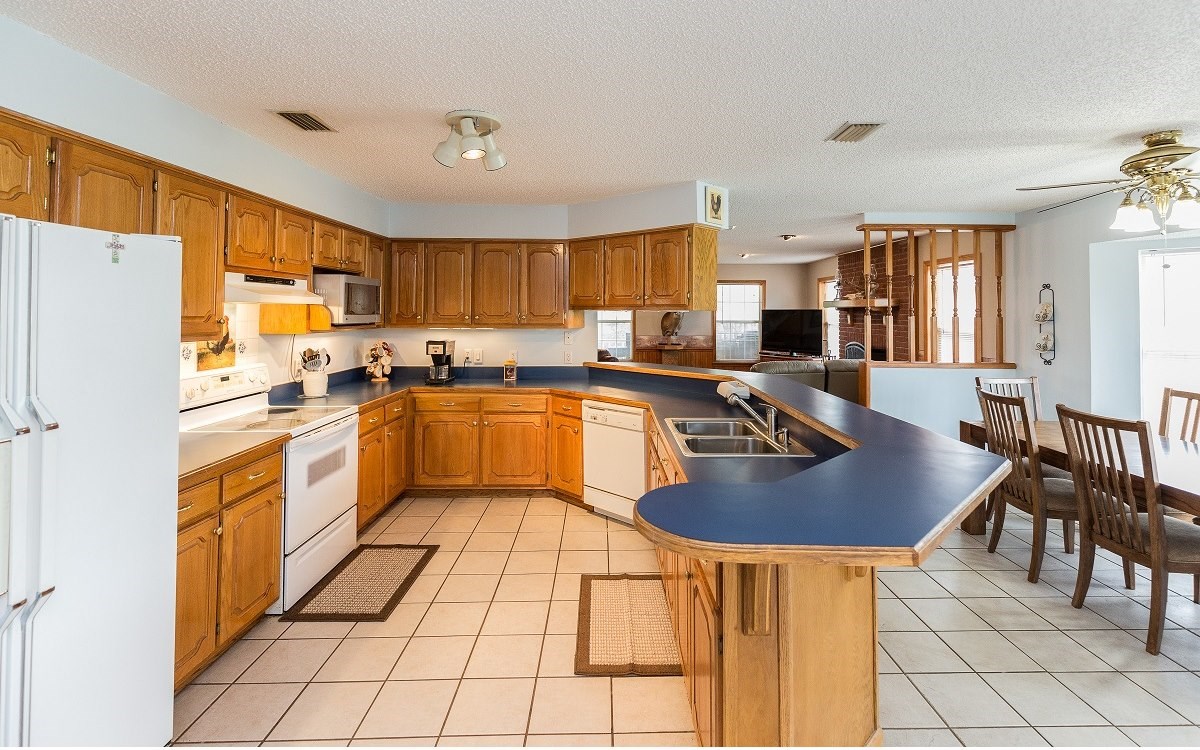 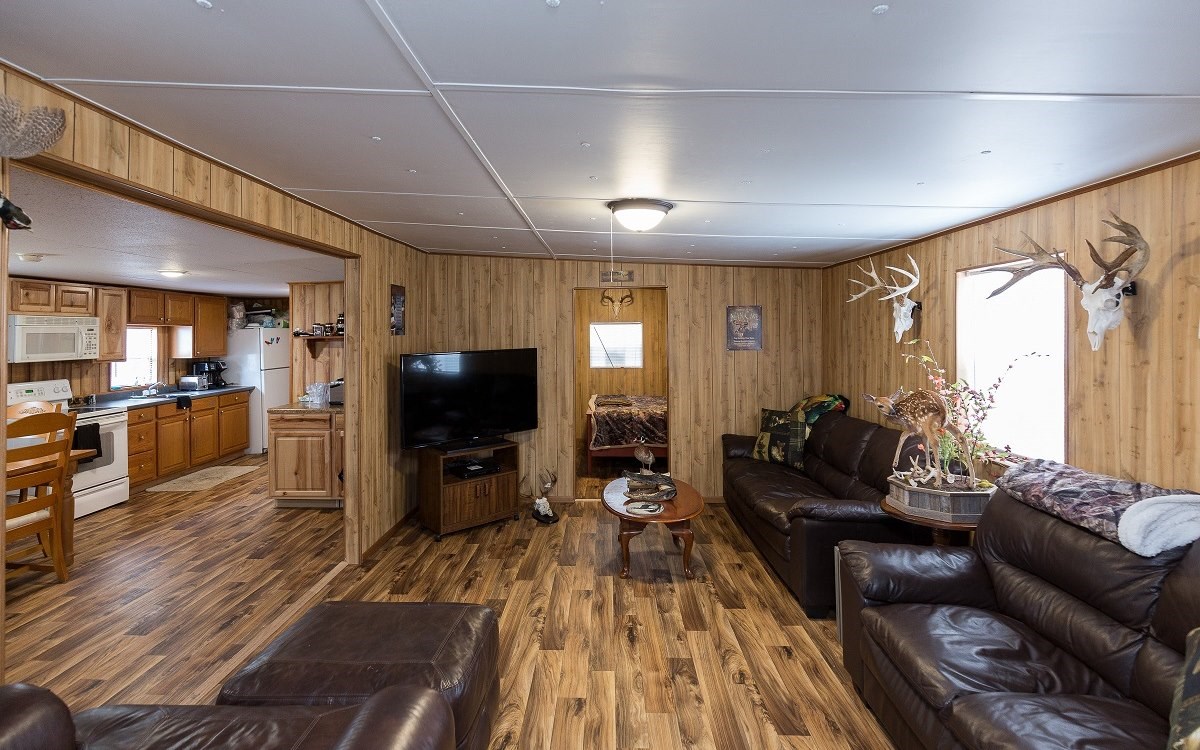 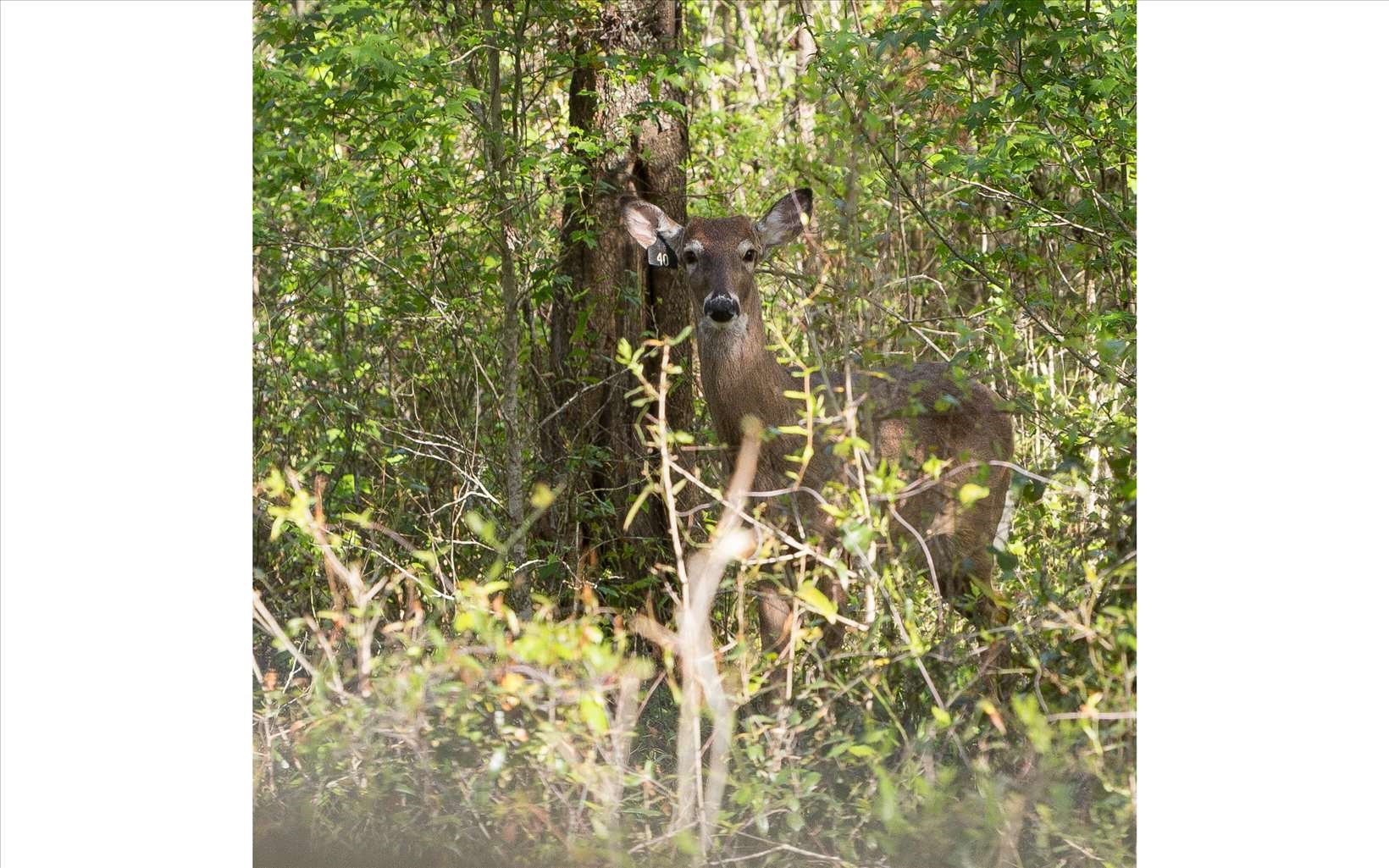 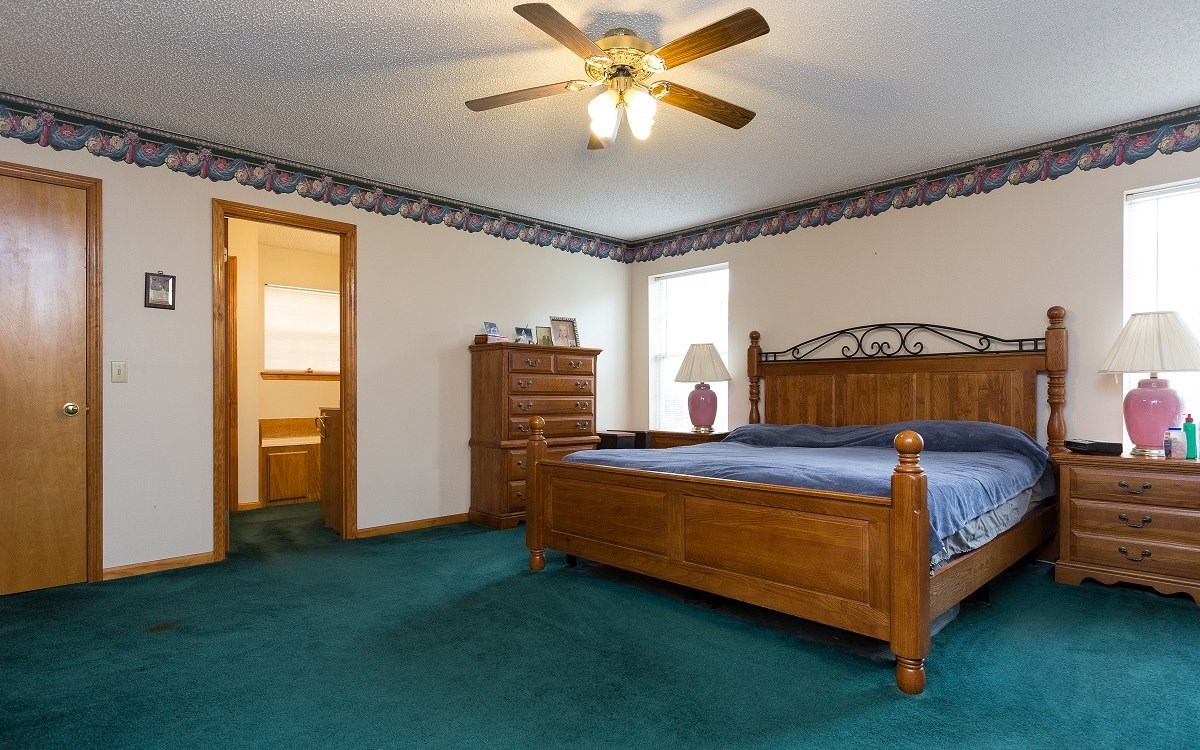 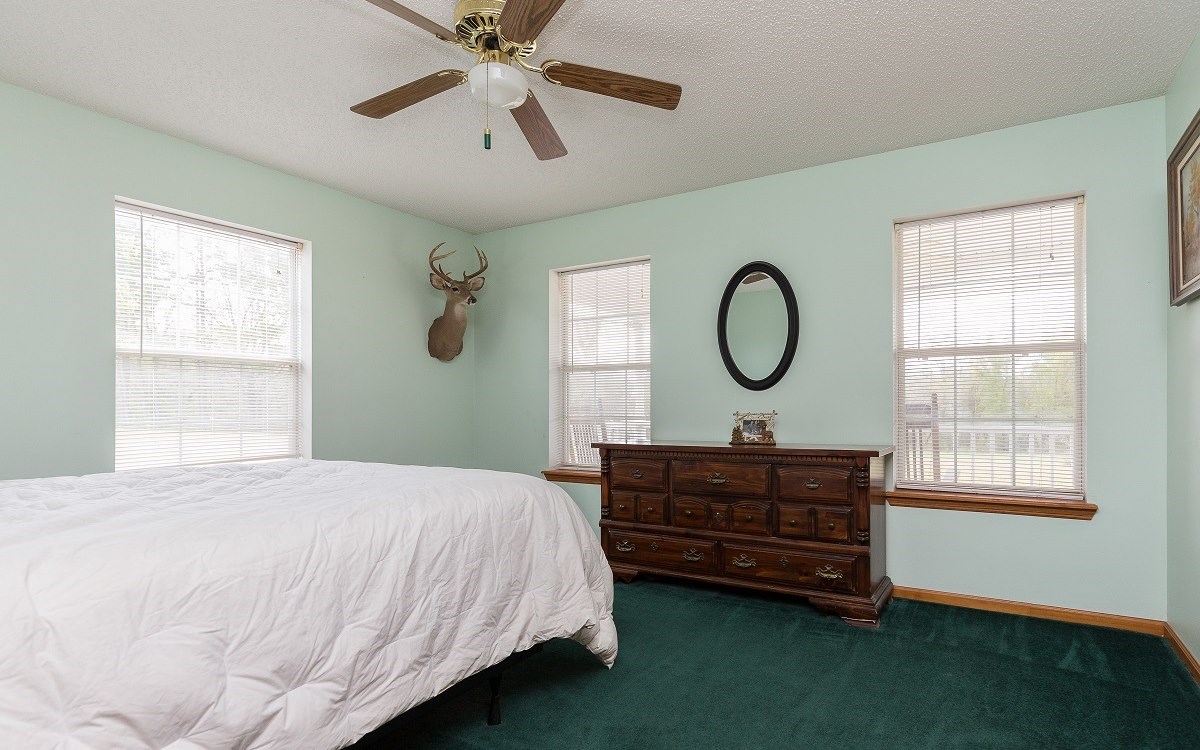 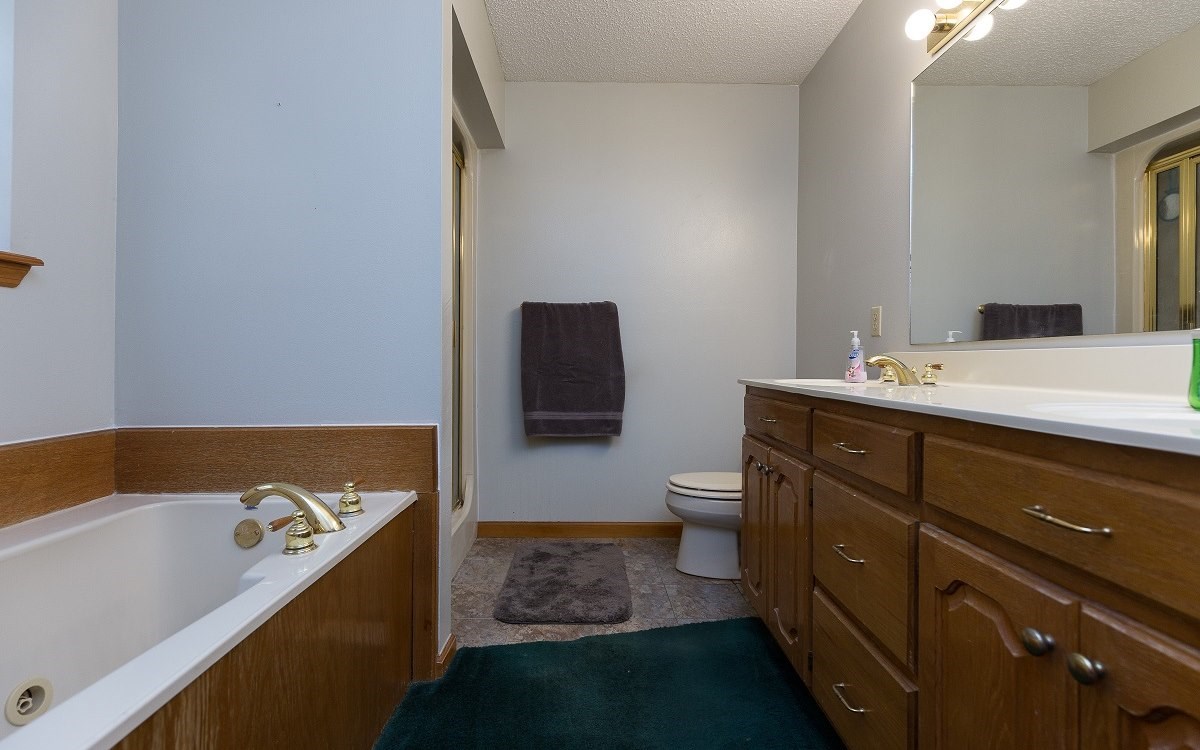 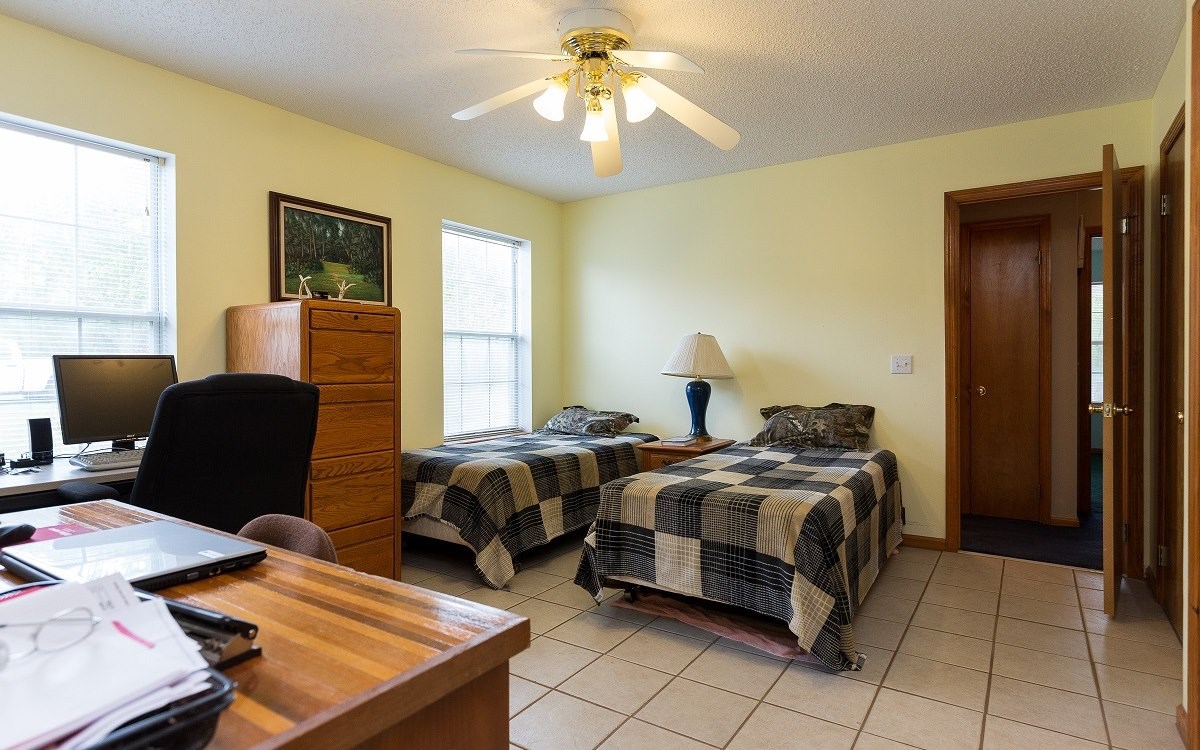 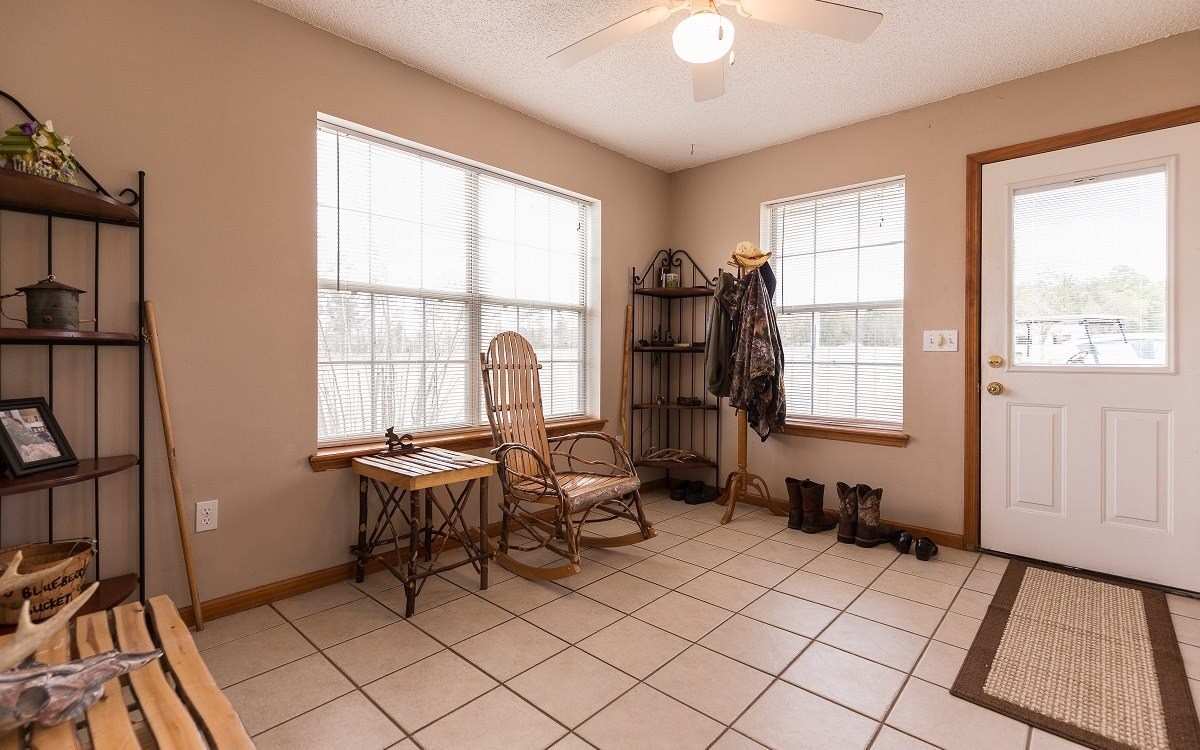 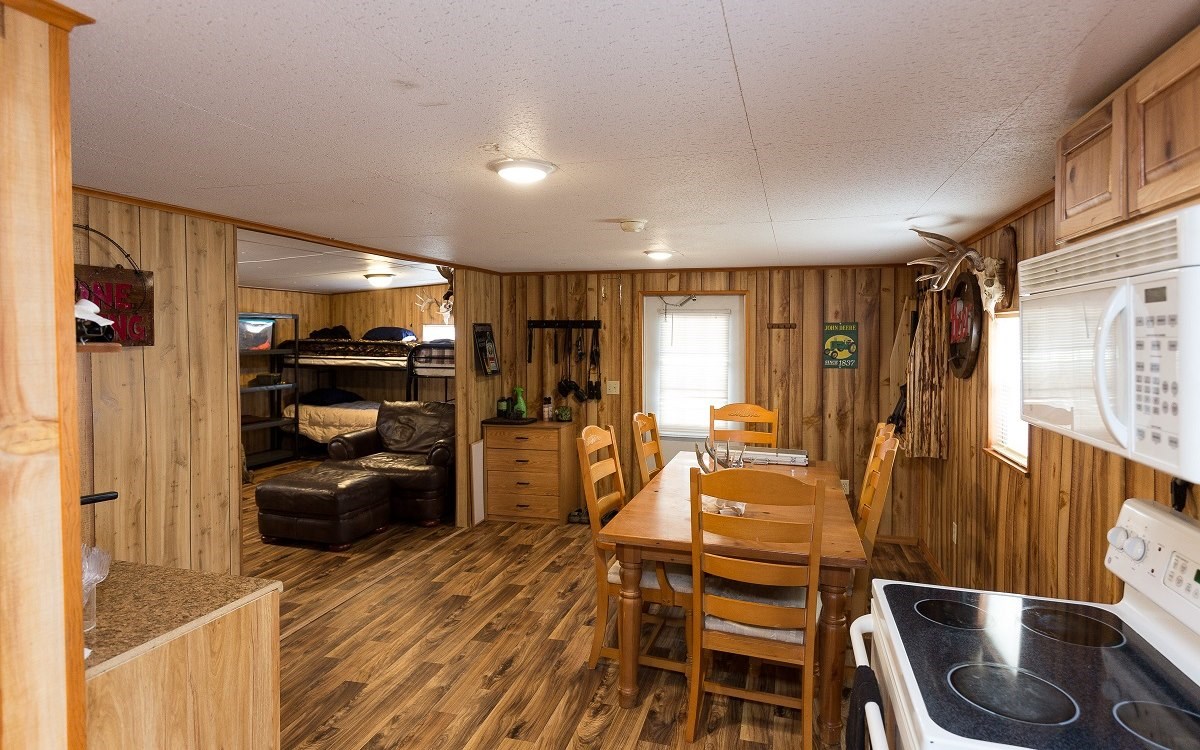 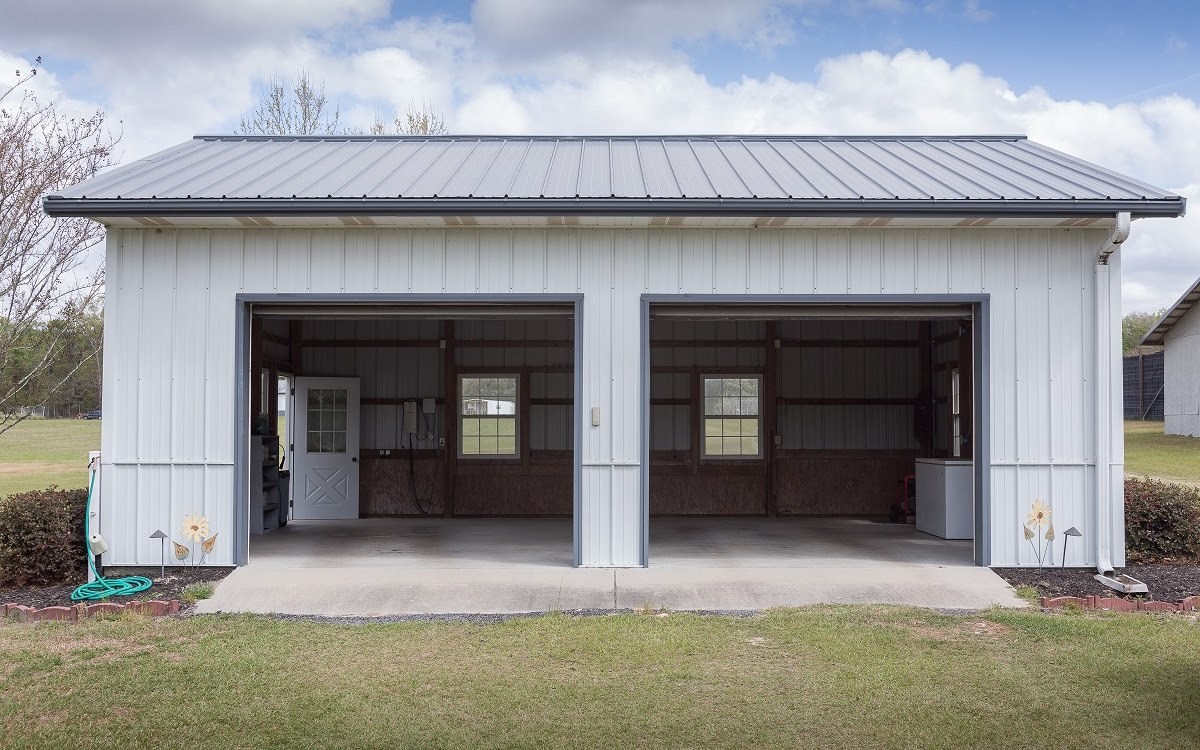 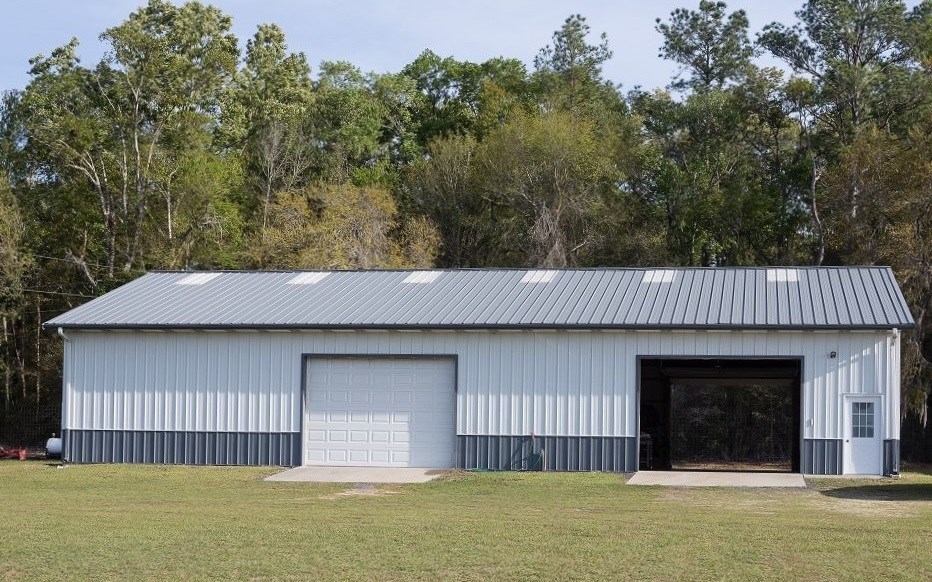 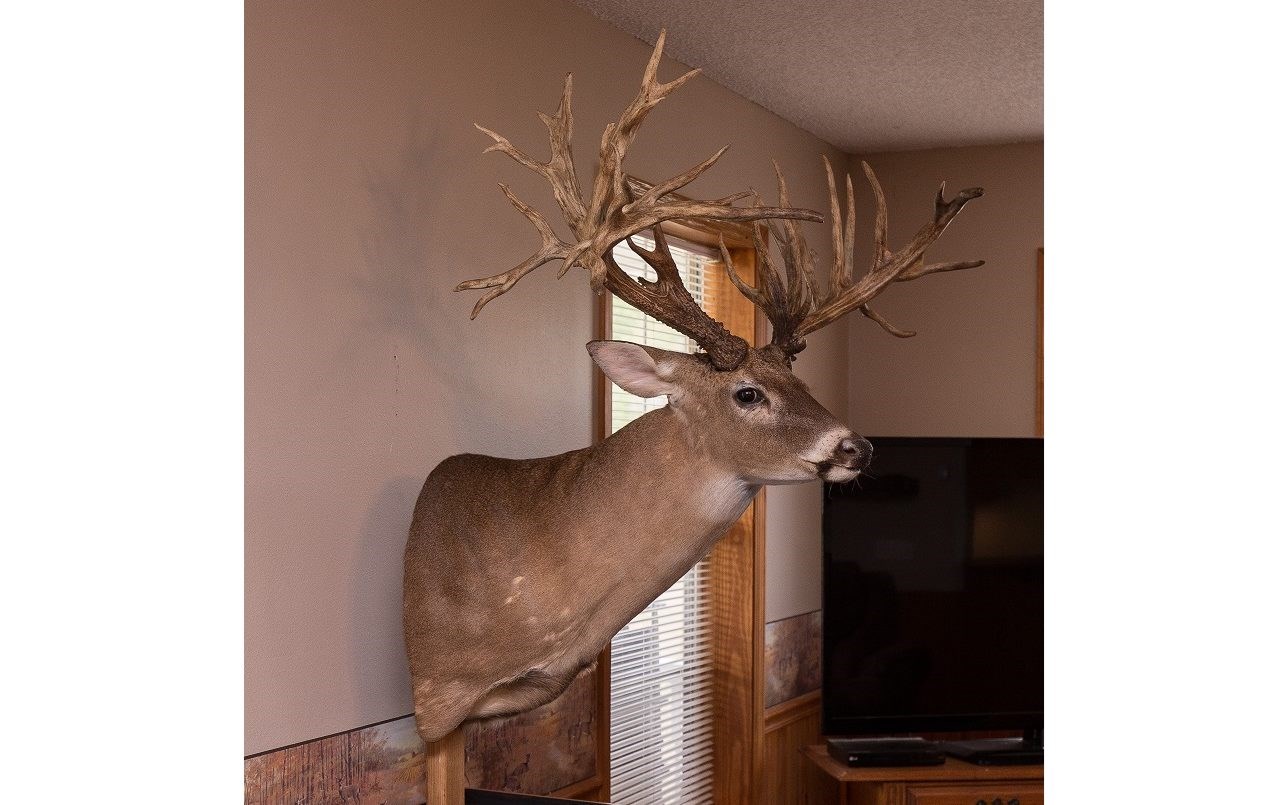 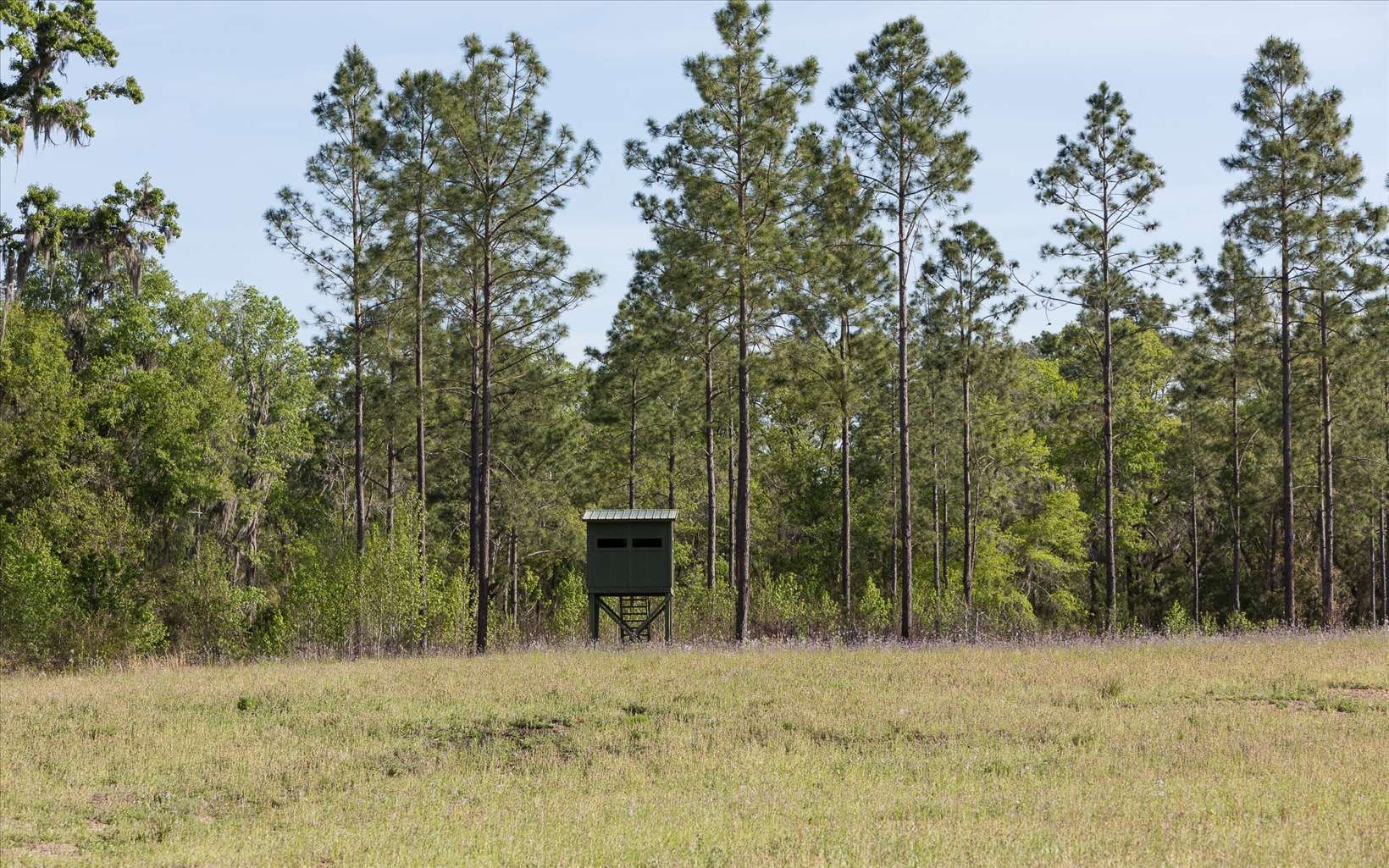 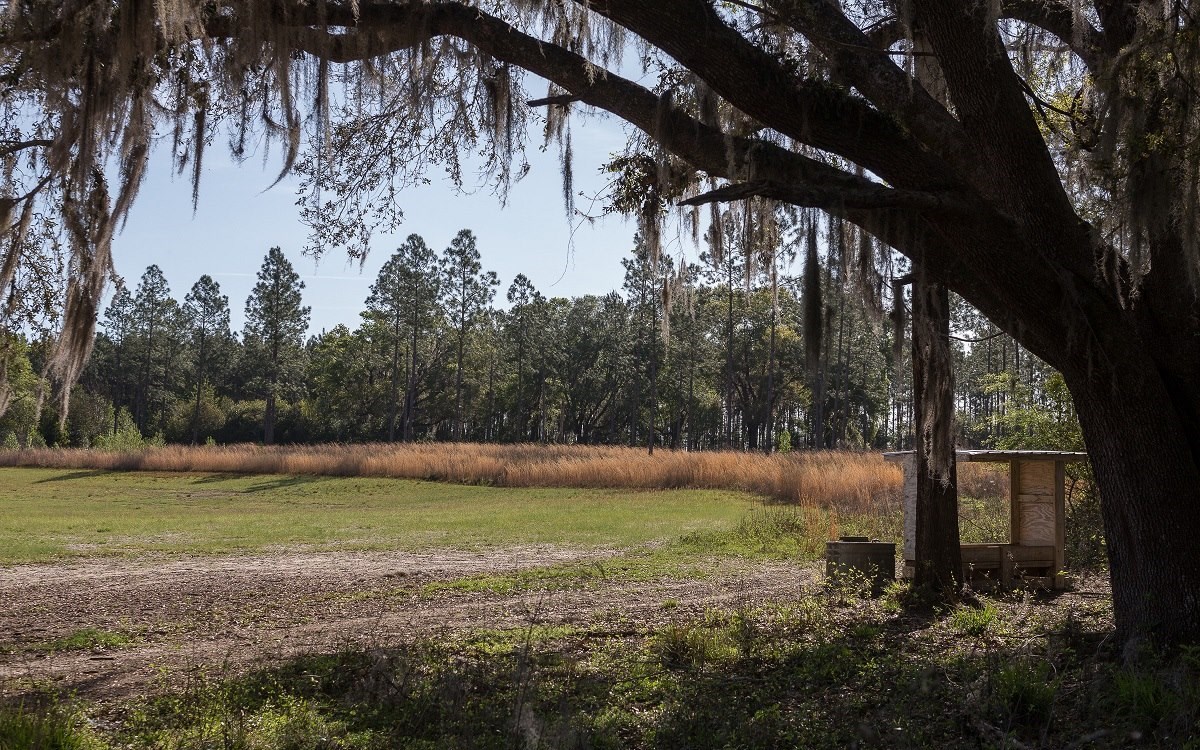 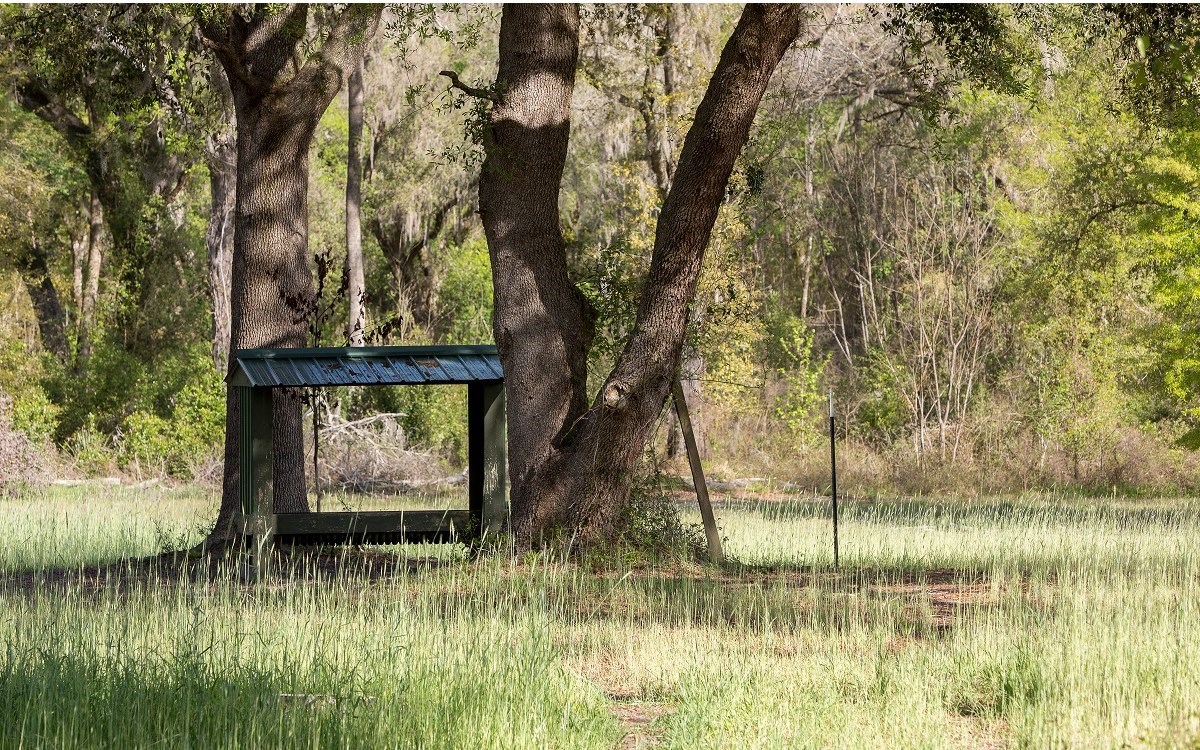 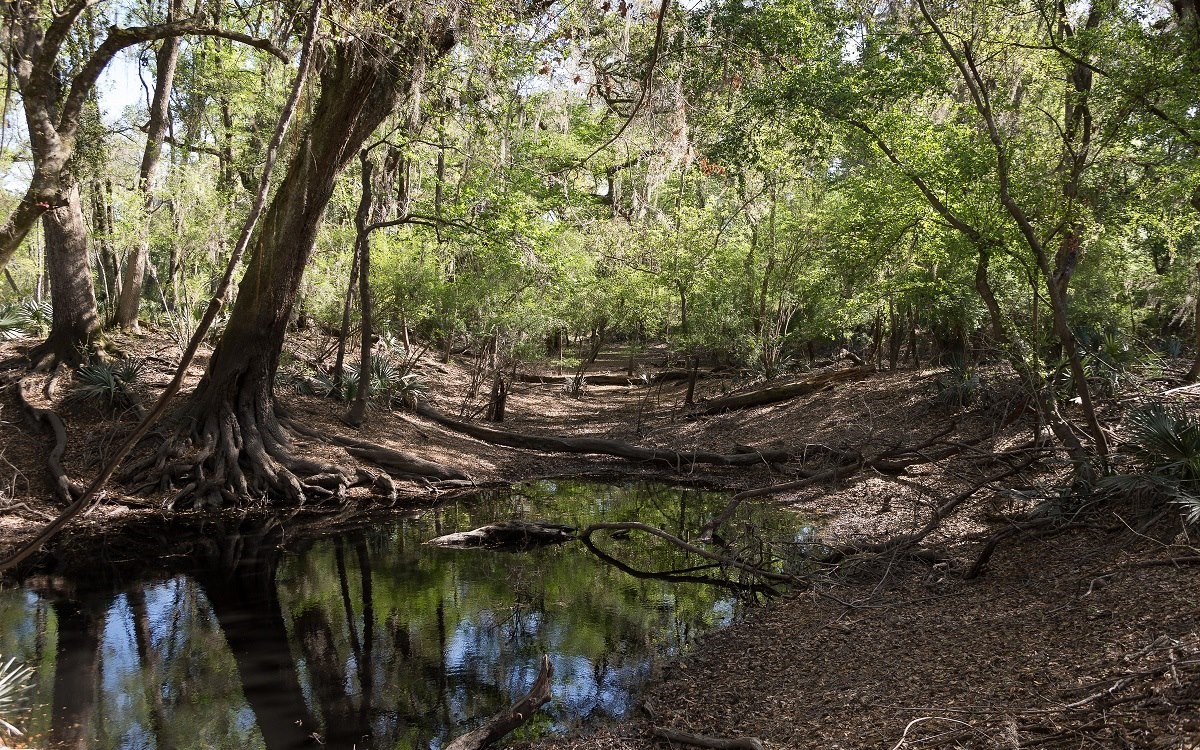 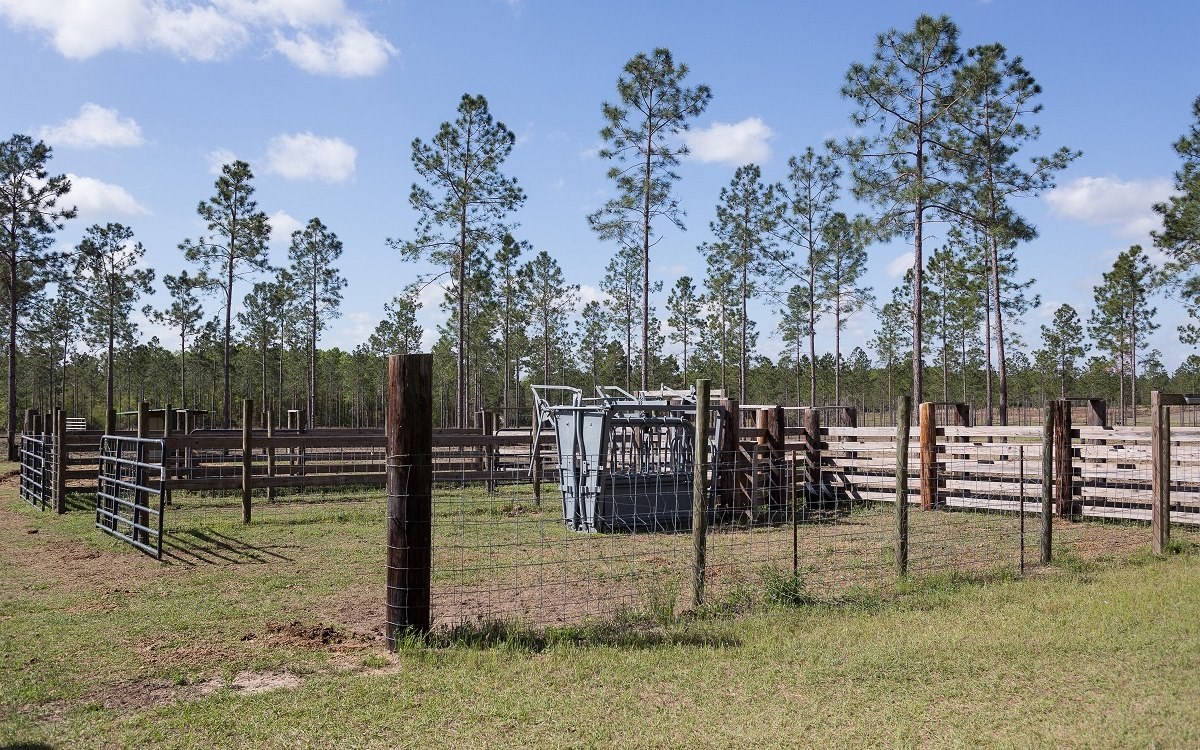 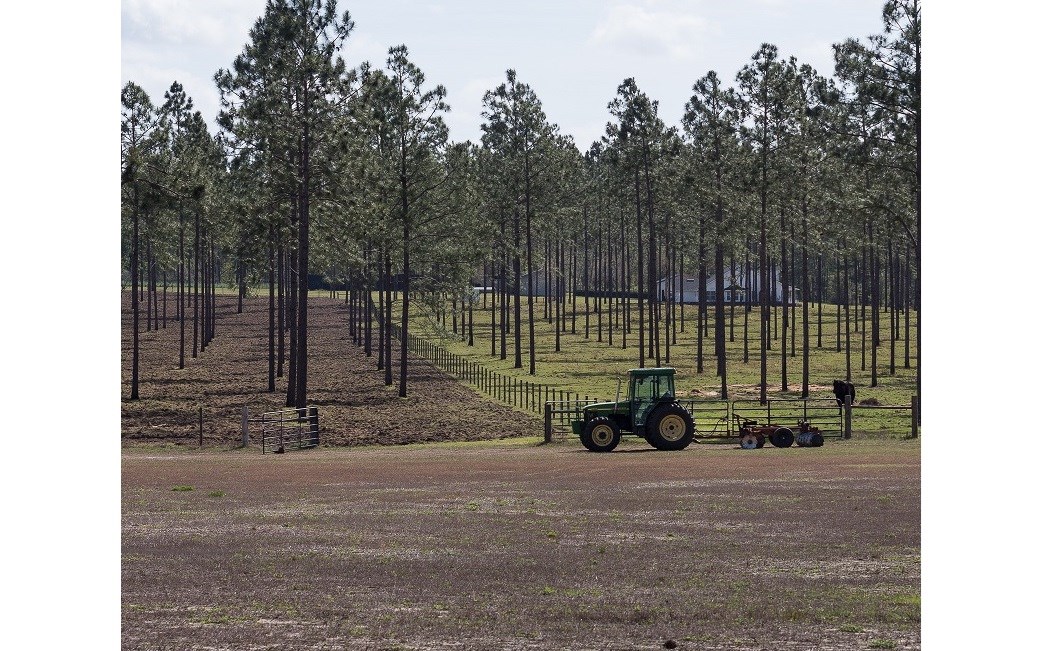 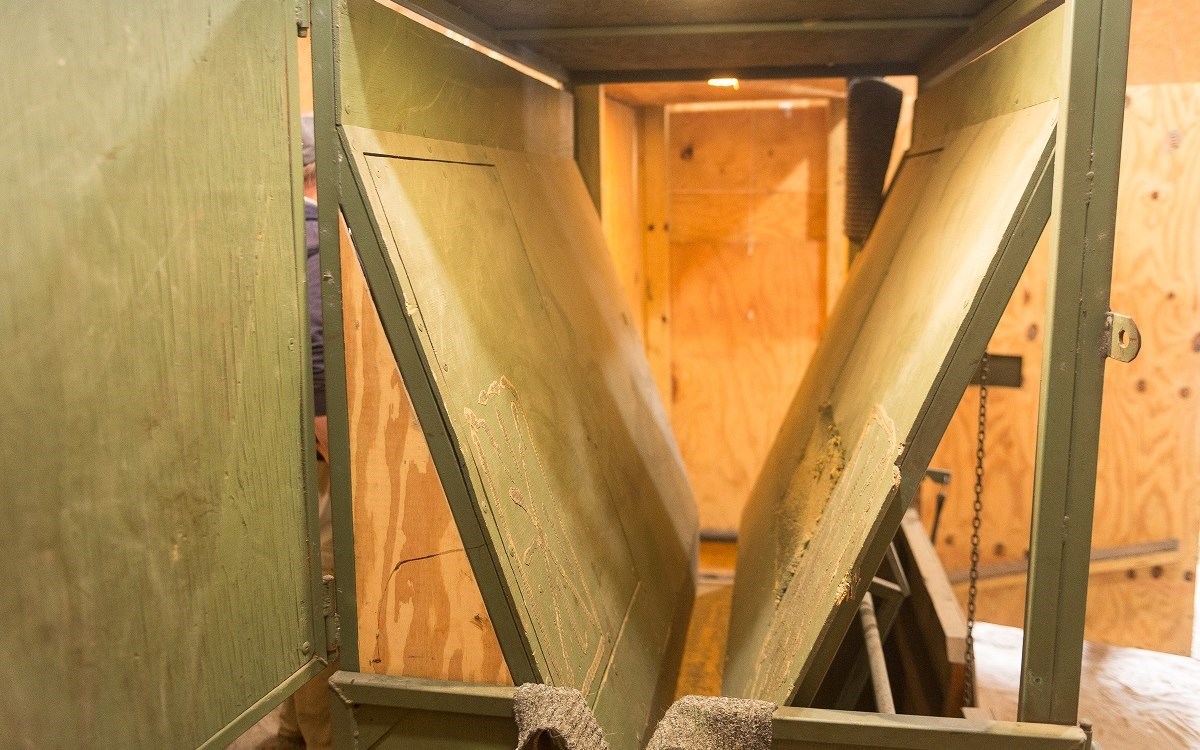 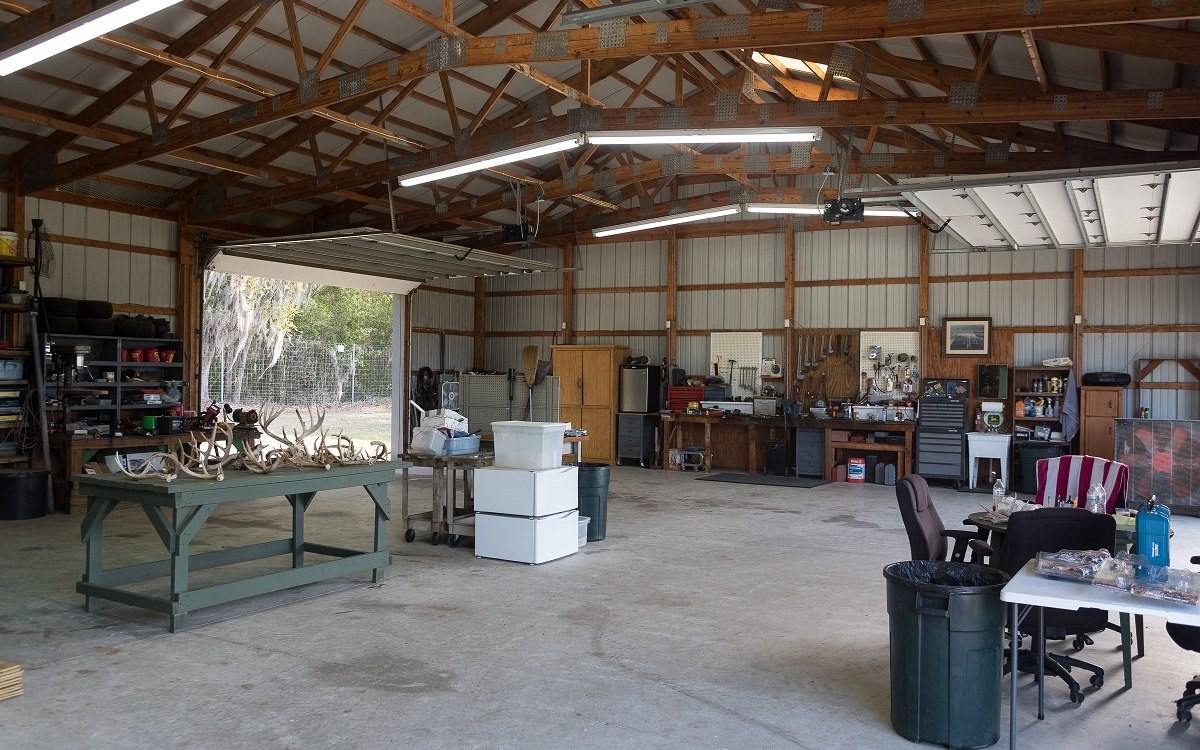 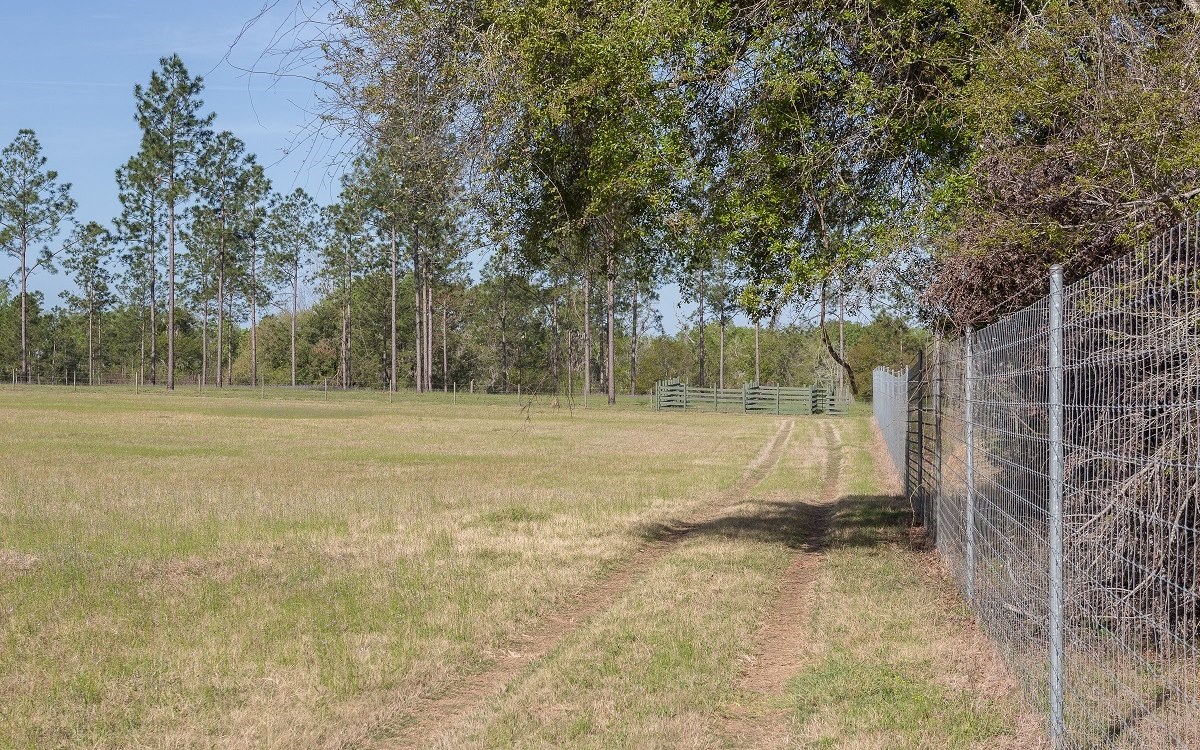 Hunting Preserve and Private Estate For sale in North FL

What You Should Know

Why You'll Love It

Buckhead Farms is diverse, with Multiple Income Opportunities. It features high genetic profile deer, timber, cattle potential, hay fields and beautiful rolling land with elevation changes. The 212 acre property is surrounded by 10' fencing and a beautiful 2200 sq. ft. home, cabin, multiple out buildings and a 3150 sq. ft. Morton Bldg w/concrete floor, elec/water and more. This farm has deer, breeding facilities, pens, professional hunts, farmland, pines and so much more. Please ask to see the feature sheet on this unique property, and make sure you see the video tour! Call it home, a hunting paradise or a tree farm. But Call Today!!

Where You'll Find It 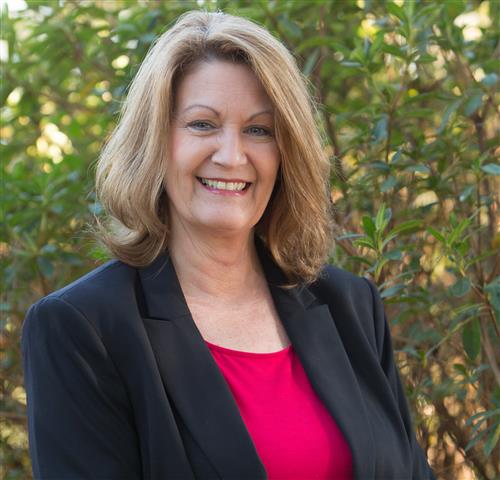 Kelly Brown is a Realtor with United Country-Lands of North Florida Realty, Inc. She has 35 years of sales experience and a great willingness to help you find the perfect home or property in our beautiful region of North Florida.

Kelly’s extensive knowledge of real estate is unparalleled which enables her to find the perfect property for you. She truly listens to her client’s needs and wants then uses her negotiating skills to ensure a successful transaction. She has consistently shown the ability to satisfy her customers in the buying, selling, and listing of their homes and land. She prides herself on giving all her customers the greatest customer service, up-to-date feedback, superior marketing, and a realistic outlook on what they can expect to achieve in today’s market.

She spent many years in newspaper and radio advertising. Her extensive marketing experience is sure to help you sell your home or negotiate an awesome price on your dream property. Her passion is specializing in residential homes, waterfront properties, river lots, and large acreages.

Kelly encourages you to come by the office, text, email or call her concerning your real estate needs. She truly wants to make your dreams come home! 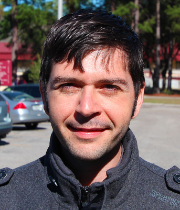 Billy grew up in and around the real-estate business from an early age, as a teen he was assisting and working with Enola on website and internet marketing for properties when she was starting out as an agent herself nearly 20 years ago. This developed an interest in internet marketing, graphic design and photography early on and he first started using Adobe Photoshop at age 14. Billy has further merged his interest in photography with the real-estate business and prides himself on high-end photography equipment and methodology other competitors are unwilling to learn in order to provide the best possible marketing for customers’ listings.

He is most interested in unique and difficult to market properties that require a plan of action and steps to market towards prospective buyers. Previous projects include a large parcel of land on the Santa Fe River privately owned with a 2nd magnitude fresh water spring, the sale of a motocross track that went viral with 300+ people viewing its website at one time, and other specialty properties with unique characteristics.

Billy believes that his early life background in the real-estate industry and different types of marketing gives his office United Country – Lands of North Florida Realty an edge not easily duplicated. He was born in Miami, FL and his mother and father moved to rural Live Oak FL after Hurricane Andrew came through in 1992.

The family became full time residents of Suwannee County in 1994. They made the move for the small town rural appeal without as much hustle and bustle, traffic and sprawling development as South Florida. Suwannee County and North Florida in general had that appeal for them.

Billy has traveled the United States – and still loves North Florida for its rural culture and beautiful countryside. In the local community he became a board member of a local non-profit organization managing a recreational park in the City of Live Oak, Friends of Heritage Park & Gardens in 2011 and its Vice President in 2015. He was added as a director for the North Florida Multiple Listing Service in early 2015 and later that year elected as Secretary/Vice President.

In 2014 and 2015 he participated in the planning, and implementation of a community event called “Raid on the Suwannee” that received funding from the Live Oak Community Redevelopment Agency and also the Suwannee County Tourist Development Council to help market the event. He has shared his expertise in choosing rural property on Jack Spirko’s “The Survival Podcast” a syndicated internet broadcast with over 50,000 listeners that discusses rural and independent living.

Some of his other interests include the outdoors- Billy is an NRA member and a collector of Curio & Relic firearms, off-road motorsports, motorcycling, personal watercraft, the area springs and rivers, welding and metal fabrication as well as photography.